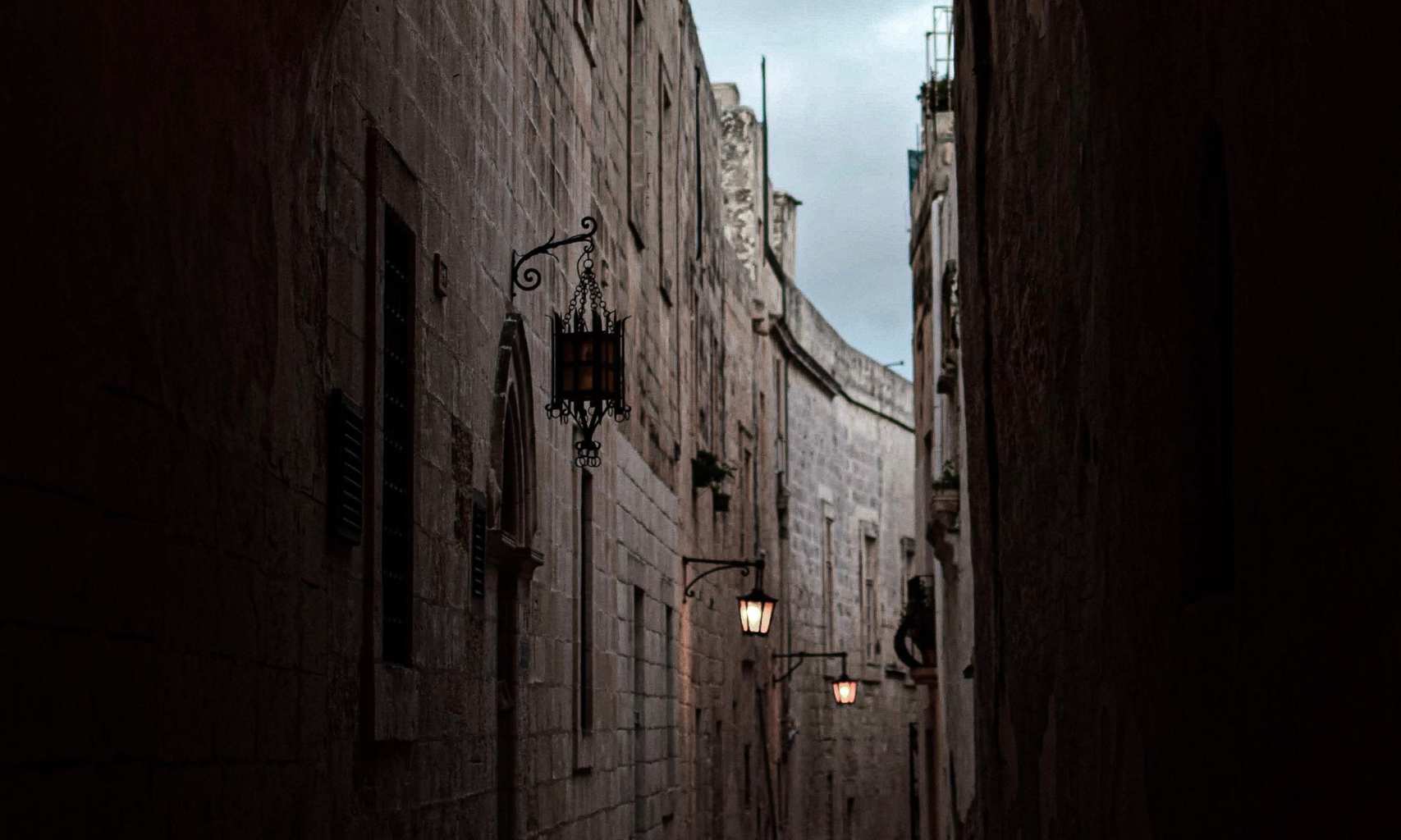 your mind is incapable of grasping the silence at the gate. your eyes are incapable of catching the lightlessness of this land. your strong legs step over the broken pots and stump-filled crag as if it were nothing.

something eternal is gleaming among the dull tongues at the fire pit, dying down in their cindered fashion, and the young bald woman points to it: “oh there, there it is, the blade sent to the one-armed brother with the piecemeal face, with the scars and pits that shelter his eyes.”

do you remember when the snows fouled the rare trapper’s foreign foot? do you remember when I lay asleep on my side, before the grand men entered to pillage and spoil the feast? the false interpreters promised peace and smiled with their golden teeth, while the grand, fierce men smiled at you, at her, at the thrum of the dance, at my sorry flesh, at the meat?

armored, they ate rapidly to satisfy their sharp, polished hunger, but suddenly, vexed and cunning, after the bitter word and hidden sign, the table was scudded down as they stabbed hard and clean through the thickening deep.

in their dripping red skirts, the gossips gathered the bones and thick tendons left there in that place, and potted them in the hopes of better tomorrows. but they couldn’t even speak for the smoke, for the smell of it, and for the soft lovely tongues wrenched out by their dark fleshy roots.

don’t foul the silence, I would have liked to say to you, with a word that means nothing, and which we can’t return for our fate. leave us to our silence.

go far and fast and lock the heavy doors of our gate.

Alani Rosa Hicks-Bartlett is a writer and translator from the SF Bay Area. Her work is forthcoming or has appeared in The Stillwater Review, IthacaLit, Gathering Storm, Broad River Review, ellipsis...literature & art, The Fourth River, and Mantis: A Journal of Poetry, Criticism, and Translation. She is currently working on a novel set in Portugal and a collection of villanelles.

Alani Rosa Hicks-Bartlett is a writer and translator who lived in the SF Bay Area but now enjoys the Autumn foliage and season changes of the East Coast. Her recent work has appeared in The Stillwater Review, IthacaLit, Gathering Storm, Broad River Review, The Fourth River, and Mantis: A Journal of Poetry, Criticism, and Translation, among others. Her favorite poets are F.Petrarch, G.Brooks, S.Plath, R.Castellanos, and C.Rankine (and many, many more), and she is currently working a collection of villanelles.

Poems, the Ideas for them & The Temple