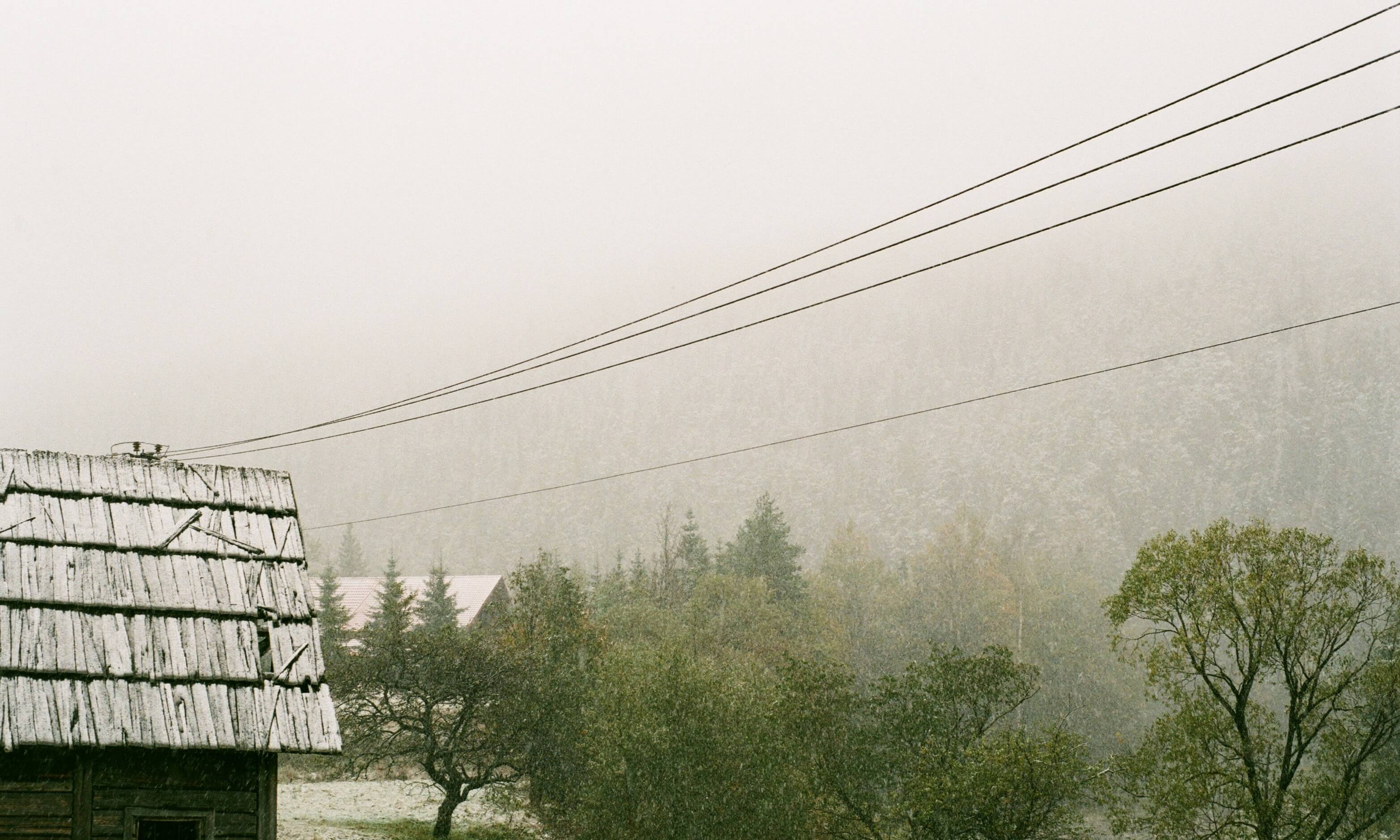 He mimicked the landscapist Wang Hui — conical mountains, dragon veins, and hemp fibre foliage. He took pear wood and sawed until the grain went smooth, seasoning the slabs to abate moisture and prevent warping. Chalk and graphite, daubers and chisels.

Each mountain ridge symbolized an aroma — the sharper the edges the more pungent the smell, the softer the curves the milkier the aftertaste. Cliffs and crags were the scents we can never escape. Like herbs, the more you rub them in your palms, churning and wringing them, the more they bleed into your lungs. He mapped nostalgia.

Icebergs chronicled the cosmic phenomenon of lapsed time— the span of seconds and minutes alongside months and centuries. The larger the air bubbles tucked inside a glacier’s ancient body upon its formation, the longer they had been engraved into their icy core— air from another century, trapped and cradled into the present.

Then there were skeletons of water, an anatomy of coastlines dancing like tree roots. A confluence of wide streams embodied those who chose to merge through physical contact or heated exchanges of words. Social confluence. The thinner streams, lakes lithe and barred by land on all sides, were the proverbial skeptics, hermits and recluses forever folded into themselves. Estuaries were monumental landmarks — when we jumped from a lacklustre future into a greater one. Streams of water thus illustrated our souls, fluid and amorphous, filling the containers we chose to inhabit, flowing and feeding endlessly into others and siphoning our energy into a crib of us and no one else.

We are colour-blind, the cartographer said. He traced the things we can’t see, their limpid yet monolithic footprints.

The Cartographer’s Guild huddled over his woodcut maps, studying his work and slicing him with questions.

They asked him whether the sharper mountain edges symbolized an aroma’s potency, psychological impact, or the intensity of its chemical components. How does the tinge of fresh pineapple on a summer day compare to the black leather, cedar chest, and smoky wood scent that reminds someone of their deceased father’s favourite beer? Do memories heighten an aroma’s intensity or do aromas magnify memories?

Verbal facilities with smell don’t come naturally, they told him. Scents evoke images, a sense of warm or cool, flashes of colours—rarely words. But they admired his attempt to quantify things we couldn’t even name.

They honed in on the glaciers’ air bubbles, translucent aquamarine rings cradling liquid silver. Do the ranges in size allow these to capture both milliseconds and centuries? They told him about Albert Einstein’s theory that time slows near anything heavy. That’s why clocks run slower at sea level, closer to the earth’s core, and pick up speed on mountaintops. Clocks are delicate, fickle things— as is time. They chuckled. What a thought to ever try to measure it.

They turned to the bodies of water that supposedly represented souls, dancing like arteries against the backdrop of land. They told him that philosophers and neuroscientists have spent ages trying to decipher the human soul, debating whether such a thing even exists. They patted him on the back, snickering softly as they walked away.

Later that night, the cartographer looked at his map, studying his carefully etched woodcuts. He replayed their comments on things we cannot see, things we feel but can’t name.

They hadn’t said anything about his handiwork, artistic skill, or his mastery of chiaroscuro.

Isabella is a writer based in Brooklyn, New York, where she produces content for The Metropolitan Museum of Art. Her work has been published Esquire, Popshot Quarterly, and elsewhere.

A Donation of Cypress Trees

Let Me Show You Some Chords