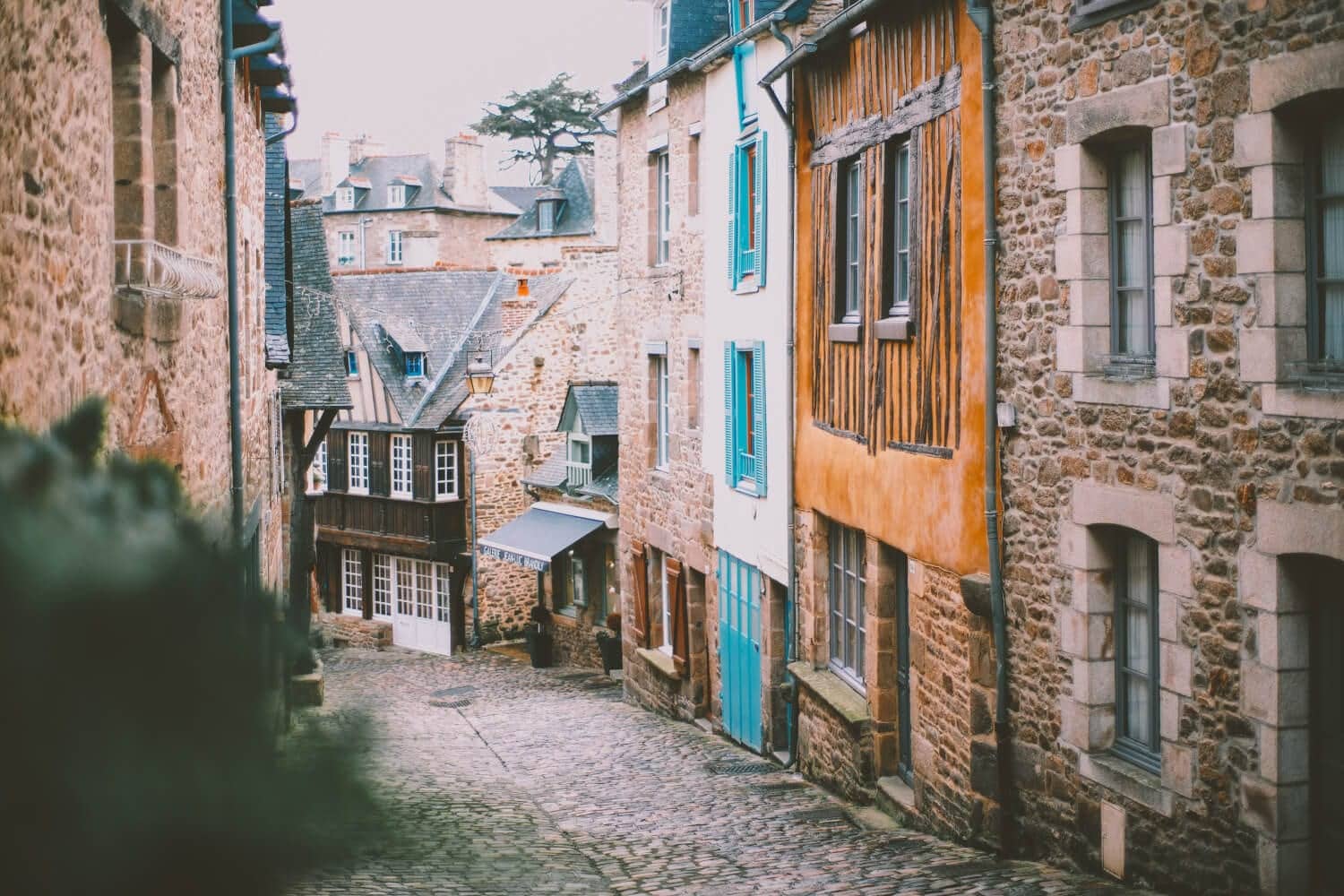 Lamentations Road runs past
Judge Westcott’s mansion, out
to Weed Hollow where a dead
mule rots, a pestilence of flies,
while I rock in the sun, another
broken part of the machine.

The Adolphus Smythe County
courthouse sits like a giant
toad off Maine Street along
Dakota Highway (Route 77), at
one time the fastest way to San
Francisco from Boston through
prairie dust thunders and rolling
green boredom and snow logic.

You know because
you read the book.

Her blood soaked into the cracks of
sidewalk, jagged grass-stalk garden,
in front of Brady’s Old Style as rigs
rhythmed past on Dakota, as the
constant streetlight gazed down
like an absent-minded deity.

One of her wigs was employed
to cover the hole, and an angry
nephew hid the gun in the foot of
the casket, slid into the flames;
bullets exploded; Mike Shannon of
Shannon and Sons Funerals was
unctuous in his unsaid fury.

The box held her ashes and the
twisted metal of the gun and the
cracked, warped rods that had
held her back together through
much of sixty-four years; sent FedEx
to her son in Alaska, set off alarms;
NSA sifted through her grit and
relics for another bomb.

I hate Judge Westcott’s want of
question, Mike Shannon’s soft palms,
Brady behind his joke, that wan,
bewildered boy for fleeing to
Alaska when he had the chance.

My diary was found in the flood three
springs after I had uncomposed my
poem on that midnight sidewalk, and
the stolid second-grade boy hid it, a
private scripture, in the crawlspace,
even though he was spanked for getting
muddy, twice. He learned a lesson.

An over-muscled garbage truck, with
clumsy speed, bumps through the
Weed Hollow potholes and heads to
the McDonald’s on Colossians Street
where it’s Big Macs for all, including
the earbud yellowvest sitting alone,
eyes 1,000 miles away, mouthing the
revival lyrics of “Running down the
Halls of Heaven” by The Humbled
Ones. He went to a special school.

Patrick T. Reardon is the author of eight books, including the poetry collection Requiem for David and Faith Stripped to Its Essence, a literary-religious analysis of Shusaku Endo's novel Silence. His poetry has appeared in Silver Birch Press, Ariel Chart, Cold Noon, Eclectica, Esthetic Apostle, Ground Fresh Thursday, Literary Orphans, Rhino, Spank the Carp, Main Street Rag, Down in the Dirt, Picaroon, Poetry Quarterly, Time for Singing, Tipton Poetry Journal, UCity Review, Under a Warm Green Linden and The Write City, and he has been nominated for a Pushcart Prize twice. Reardon’s novella Babe was short-listed by Stewart O’Nan for the annual Faulkner-Wisdom Contest.