In Praise of My Eraser
|
Rose Strode 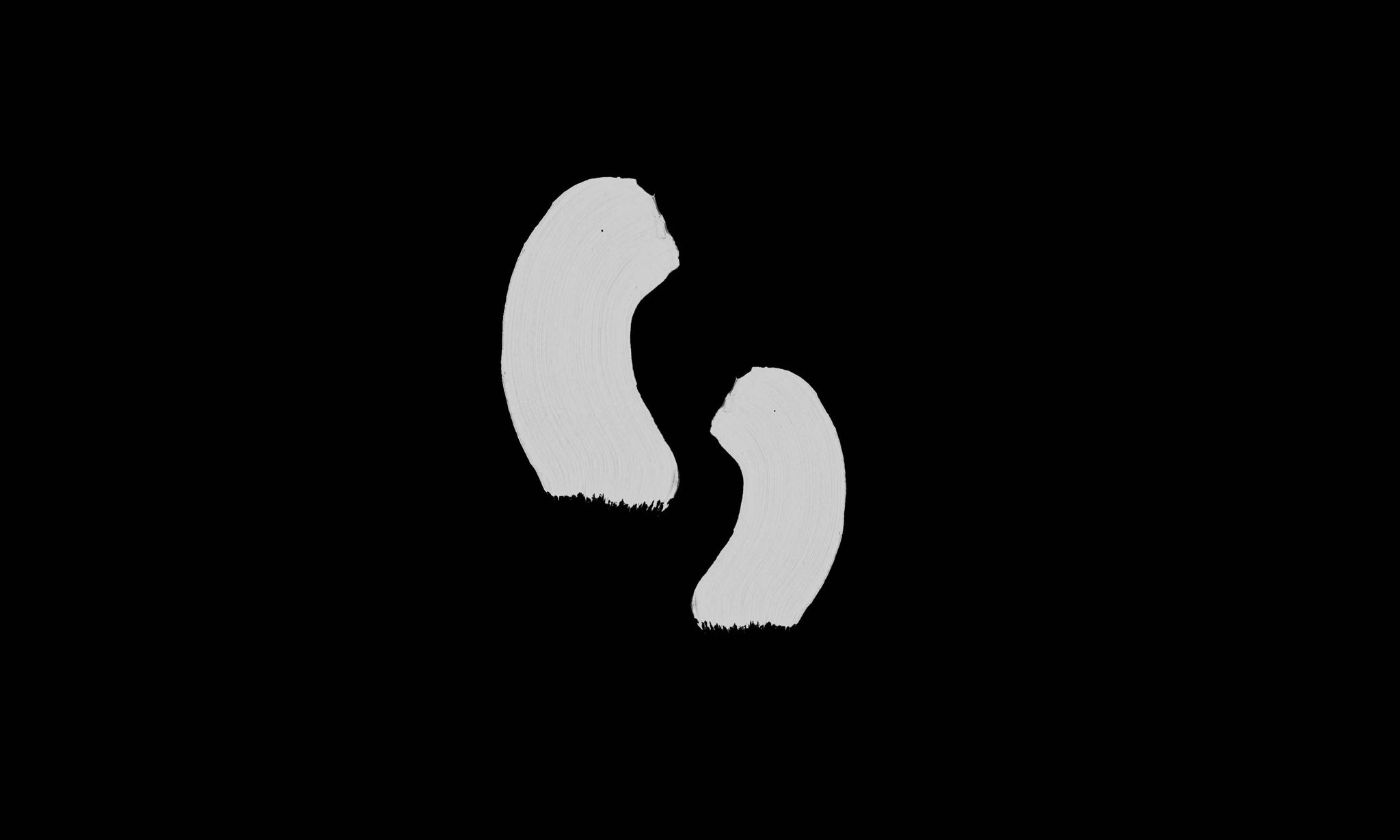 In Praise of My Eraser

A thousand years from now my poems are unlikely to survive, and I doubt I’ll be remembered, but I hope my eraser will endure.  Mostly I’m in favour of things being biodegradable, but I’ll make an exception in the case of my eraser, for I admire it: a classic Pink Pearl not much different from the ones I had throughout my entire public school existence. When I received my very first eraser in first grade, I was reluctant to use it because I didn’t want to damage its perfect edges or get it dirty. But as I learned how to write, I began to care more about maintaining my words than the tidy appearance of my eraser. I’ve used up many over my lifetime, but in my mind all the erasers are somehow the same, as if the sameness of their purpose, or the intensity of my work, somehow binds them all.

I envision my eraser on display in a museum. Here is a solemn marble room a thousand years in the future, looking much as such rooms look now and as they have appeared in the past: a dim, echoing space cool and hushed as a church, built to remind one of eternity. Along one wall, some bones -- possibly mine, though I hope not. On the opposite wall, images of the excavation site and the team that sifted through it. In the centre of the room is a dramatically lit case filled with pencil nubs, a brass sharpener, my favourite pen, all numbered and arranged carefully around a central clear plinth upon which is placed my eraser. All of these objects are mass-made items I reach for many times a day without looking, without thinking, but I picture myself in this imaginary museum, gazing upon my own possessions as ancient artefacts, and thinking of my time as a distant eon, my lifespan as tiny fragment of a lost society. It’s the pink eraser, its corners worn round, that pleases me most. Though it is far less elegant than the ink stick of a Heian court lady, or the ivory paint box of a pharaoh, it shares with those objects the sense of something used to produce art, but in the process is itself physically reduced by pressure and rubbing. Shaped and made grubby by my work, the asymmetrical appearance of the eraser is evidence of a life unseen.

This is not vanity. The display is not about me but the objects I own, or will have once owned. I am here in the museum of my mind to visit my once and future eraser because I think it deserves reverence and respect. To do its work of removing words, the eraser removes part of itself. I know I am not the only writer who uses a pencil, but I am the only writer I know who prefers to write by hand, and who admits to using an eraser.

I have learned there are reasons for this secrecy. When I bought my most recent eraser I showed it to my classmates with glee. I was excited to have a new one. I guess that says something about me, I said. By that I meant that I erase, and revise, intensively. I also meant that I am something of a square, who geeks out over a the prospect of breaking in anew eraser. I don’t mind being thought of as a square, but I was hurt and miffed when one of my classmates snarked, It certainly does. She is an adherent of the first word, best word approach -- an approach I esteem but which  does not suit me -- and once she criticized me for refusing to go on a trapeze because I have the very logical fear of falling from high places. She seemed to imply I lacked courage because I was willing to rub out my own work, as if erasing meant I doubted my own words. As if, whenever I used my eraser, I too was reduced in substance.

But I think my classmate has it backwards. When I am writing I know what I want to create. Yes, I am cautious, but not, I think overly so. For me to remove words that do not fit to make room for new words, or the same words rearranged upon consideration, is not unlike a gardener weeding a garden, or a mother bathing a child: it is a way of cherishing my work. I rub away my old words tenderly, but decisively. There are some things that make me uneasy, and something that scare me, but erasing and rewriting my words do not frighten me at all.

There is a satisfaction in erasing words written by hand. I realize this might sound old-fashioned or even twee, but to me I feel erasing words honours them far more than deleting them on a screen: it feels deliberate, carefully considered, intimate. I mean no disrespect to those who edit and compose on the computer, for I use a computer for these tasks as well. But I prefer, in the early stages, to write by hand and erase by hand.  It reminds me that no matter how often I erase it will never be perfect. There is no perfect, there is no permanent. That ought to seem alarming, but somehow I find it reassuring. I write slowly and erase carefully, then revise what I have written as if I have all the time in the world, although I have no way to know just how much time I have. This mentality takes all the courage I have.

I am able to endure this uncertainty, this mortality, the ultimate erasability of myself and my work in part because the eraser itself continues to function. Its changing appearance reminds me impermanence and imperfection are not limitations to improvement. My confidence in my abilities grows as the eraser gets smaller, not as a consequence, but because of the work I am accomplishing as I wield it. I used to be fearful of the silent moment before I began to write, or of the empty page: now I realize they exist because I have summoned them, and they are the necessary precursor to the writing. I used to think that if I got rid of a line that sounded good but didn’t fit I’d never think of one as good, as if like the eraser, I could use myself up, and squander all my best thoughts and words. It turns out what I am erasing is my attachment to fear, and creating an endlessly expanding space around myself.

Maybe the shop of the museum in the future will sell eraser replicas. If they do, I hope they are not mere models but working erasers, and that those who buy them will not preserve them in untouched pinkness, but cherish them in work, using them, and by using them release them back into nothingness, which is also potential. It’s funny to think of my eraser lasting beyond me, since that would mean I failed to use it all up: a successful eraser is an eraser that no longer exists. But I have created with my eraser and all its predecessors a spaciousness that fills me with delight and satisfaction. I will continue to write, and erase, until I myself am erased and returned to the potential of the universe, becoming once more the silence that precedes the words.

Rose Strode’s most recent (2021) poems appear in Sugar House, Dillydoun, Buddhist Poetry Review, and Florida Review. She is a managing editor at Stillhouse Press. When not writing, or erasing, she wanders around the woods, rehabilitates overgrown gardens, draws enso, and attempts to learn the mountain dulcimer.

An Object to an Orbit & Boat Going Through Inlet