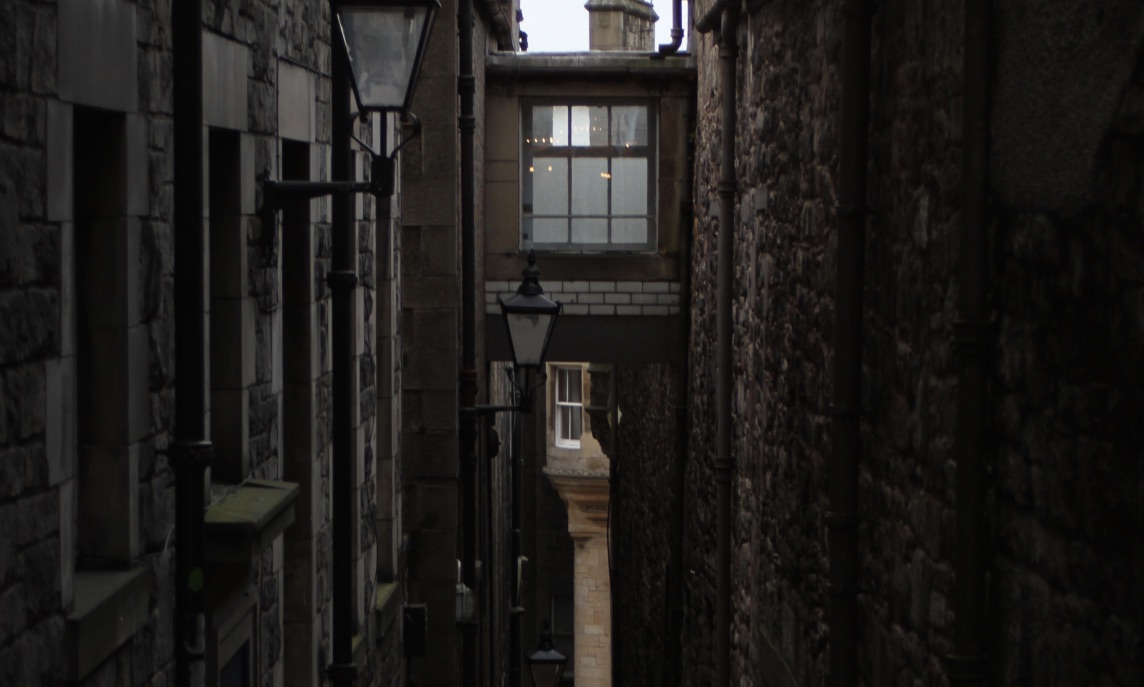 Flesh and Bones began with a funk baseline. We threw an acid rock riff on top of that. Suddenly it was like the mood was swinging between tragedy and irony. That's how we came up with the idea to create a concept album based on the ancient tragedy works and their semantic elements about fate and human nature.

The song depicts the story of Euripides "The Bacchae".

The "Flesh and Bones" music video looks at the constant conflict between the concious and subconcious. The album was recorded at artracks studios by Clyde Jabra and mastered by George Priniotakis. The music video was created by Athina Le and George Bisdikis was the colour editor.

On Poetic Natures - in Conversation with Juan Arabia