Excerpts from 'The Church That Is Not There'
|
David Howard 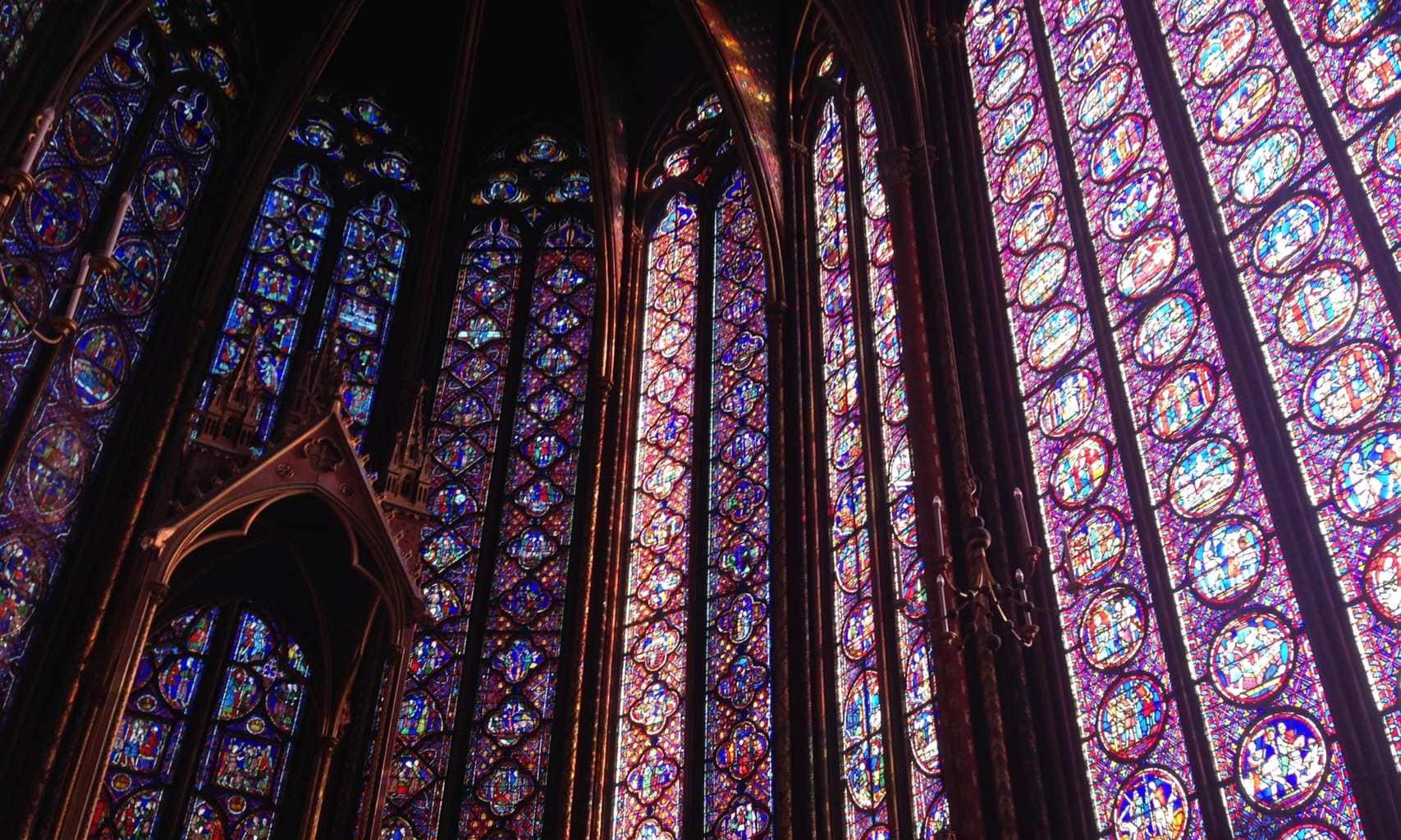 '...there should not be one single church left within the borders of Soviet Russia,
and the idea of God will have been banished from the Soviet Union'
~ Joseph Stalin

The ice wagons are nailed; even the windows at the top are crossed with metal strips.
As I pace the length of the train, I call: ‘Is God there?’ Sometimes a voice answers, ‘No.’
Now a voice answers, ‘God? Yes.’ It is the train guard, who lets me write a note ‘on business’. I am so happy, I was afraid God would think I had forgotten everything between us.

We hear bells strike the quarter-hours.
There’s a gold cross for worshippers to kiss,
banners beeswax and incense
stirring our heads. The priest,

he’s like a dog barking from a locked shed.
As he corrects our world we shrink
like slugs sprinkled with salt...
Next door the devil squeezes his accordion for joy.

I think God has been drinking:
He let Yesenin swing into eternity
on the skirts of socialites.

Each leaf lets go of the year
yet you hang on here;

it’s sure not faith that you keep -
most won't make that leap.

in the barn. Take them walking.
When we get talking

there’s still some hope: inference
shifts so we make sense

out of this world, leaves unfurled.

Day and night are not the same length for long.
What a cloud of powder snow, over
a porch filled with the promise of warmth, firewood!

We are minor gods, who divide things.

when he saw the world he saw through it, secrets
slipped onto the pillow, where she held them
against him

soon she was working the whitest wedding
dress, needle and thread between pale red
lips without a word

She was taught to be an atheist.
The church was her theatre.
She always wore a cross
between her breasts, to keep
her lover safe: My brothers,
they make the age smell of horses.

she is the glimpse in a photograph
the future of a mirage
measured in milliseconds, head

separated from heart
one just-breath summer, an ellipsis in cirrus
pretty happy and mindless

maybe, eighteen, she'll like Thursdays
she needs to a be a little person, who
goes where she pleases, spends

days waiting on romance or dozing
with an open mouth, then washes
dishes in the bathtub

if water freezes in the enamel jug
her winter is an arrangement of teacups
each holds what was said, shaped by the rind of lemon

if her mouth freezes that smile won't slide
so fast, the blur of a long exposure
her identity deferred

a woman is a mirror for a man

The trees near the factory gate
soldiers in a line, silent.

All those who are close to me
go, a loudspeaker calls their names –

even the ones they never use.

The rotation system: wheat, beans, maize
alternate with sunflowers, lucerne
and esparto grass. Before the revolution
crops stood higher than a bronze horse.

We are rabbits hypnotized by a boa constrictor:
‘Excuse us if we do not sign our names,
it is forbidden to complain...’
An orphan does not talk at the kitchen table.

‘If you are arrested, it means it is necessary… We need to clear the tree-roots of a forest in a goddam heavy frost.’ They told me good.

It was too cold. I left a picnic for Mishka, the bear. He set aside my bones, wiping his teeth with white bread.

Come summer those bones mixed with shingle; they got into the concrete mixer, into a city block.

You trod on them, you thought the cracking was ice.

take your time with stone, it has your name on it
no matter how hard you kick, how far you throw
the impossibly full moon is a stone that skips

or it’s a blood-blister on the horizon’s upper lip
hard, so hard

all we have is stone fragments of what was flesh
we throw them, hoping when they hit
home we’ll hear our name and remember

the men were happy, their women were not
unhappy


Note: To ensure period accuracy, I have researched detail from diaries, held in Russian archives, that appear in secondary publications by historians such as Veronique Garros and Orlando Figes.

David Howard is a New Zealand poet. His books include The Incomplete Poems (Cold Hub Press, 2011), which was 35 years in the making, and The Ones Who keep Quiet (OUP, 2017). He edited A Place To Go On From: the Collected Poems of Iain Lonie (OUP, 2015). He has held the Robert Burns Fellowship at Otago University (2013), the Otago Wallace Residency (2014), a UNESCO City of Literature Residency in Prague (2016), the Ursula Bethell Residency at Canterbury University (2016), The Writers’ House Residency, Pazin Croatia (2017), the Grimshaw Sargeson Residency, and a UNESCO City of Literature Residency in Ulyanovsk (2019).