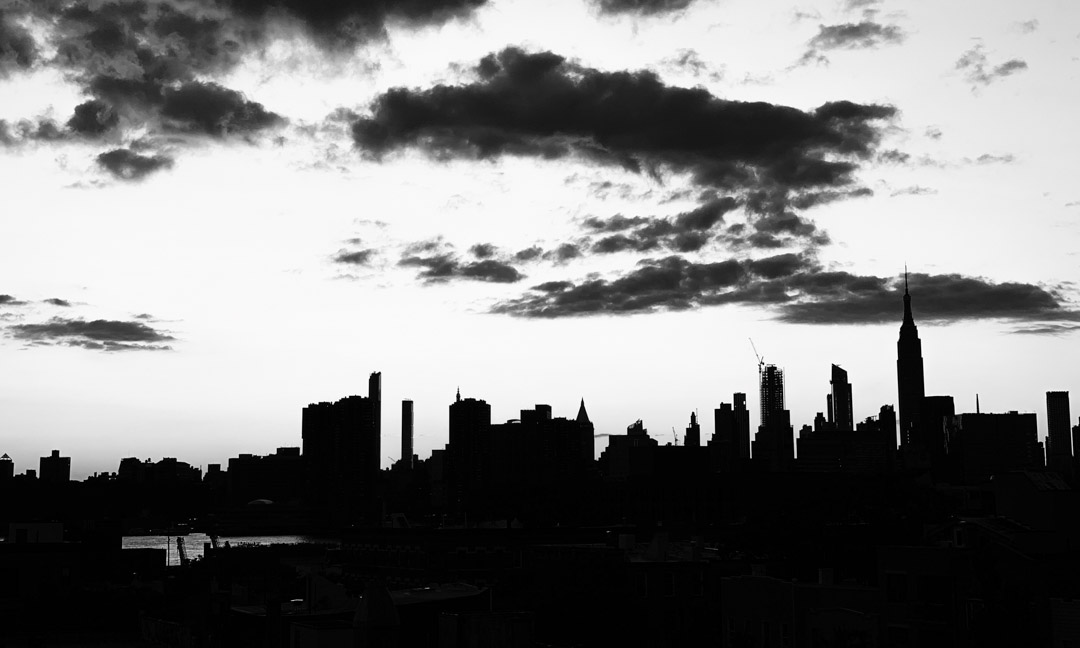 Beirut Raining, Then and Now

Ah—Beirut, they say,
is like a bride in a white flowing dress
running along the Corniche—

dodging death mid-air—
her dark hair flying in the seawind.
It’s the scent of violets

It’s a mirror inside a mirror,
our lost ones peering back
over their shoulders, waiting for us

the way the sea waits for us
before we plunge into it—
into that dreamy underwater world,

into that breathless current
that will, at last, hold us steadfastly.
Ah—Beirut-- jewel of the Mediterranean,

the Corniche, moonshell of the sea
where the bread peddler labors
in the sun riding his bicycle—

loaves hanging from his handle bars,
where young men in sweats
turn their backs to the seawind,

cell phones pressed to their ears,
sweet talking their girlfriends
while waves crash into the seawall

and collapse into themselves,
where a young boy stood,
leaning over the railing

imagining another world,
not counting the cost of leaving.
Where an old man, fish on a wire

glinting in the winter sun,
heads home through the broken
city streets— where during daily ceasefires

venders sold cigarettes and valium,
the gorgeous call to prayer undulating
in the air around us, where during

the lunacy of war, cars were stolen
daily to be recovered in a flash
at the infamous Stolen Car Lot—

for a hefty price, of course.
Where the victim thanked the dealer
for the privilege of buying back his car,

and offering him another fist full of cash,
a reward for the miracle of
what he left untouched in the trunk,

where the dealer, skilled in chicanery,
refused (but then accepted, of course) so that
in this charade, both saved face. All the while

sorties from the south were streaking the skies,
diving low over the city shattering windows
in the glow of phosphorus, Peace for Galilee

they called it. F15s, Phantoms, Kfirs—
You know the rest because, as we say,
whenever clouds gather in the Arab world,

it rains in Beirut, then and now.
It’s a dark singing rain falling
through the trees from the Great River to

the Beqaa to the ruins of Mt Hermon
above the clouds, that forsaken sanctuary of
temple and stone, lions made from

the bedrock of the mountain.
It’s a dark, incendiary rain coming
from every direction, south and east

to the sea to the heart. Ah –stricken Beirut,
trial by fire, trial by grace,
no matter what lifts you up, still you fall

when the rains come alive with fire.
And still we carry on, sing these songs for
the lost ones, our collective lamentation,

all the while marveling at the smoky
beauty of Beirut in the dark singing rain
that never fails to bring us to our knees.

In Arabic, Khalas: stop;  wallah: by God; kafa: enough.
Les Libanais n’ont plus de larmes: the Lebanese have no more tears.
The image of Beirut as a bride from Zena el Khoury’s, Beirut, I Love You.

In the blazing heat and excess of
desert light, I follow you across
the sand and into the hot Arabian sea—

rushing past the shore break—
we dive into the clear green swells
that rise and fall powerfully,

then turn together to look back
at the shoreline, the Jumeriah mosque
is as if lit to sunfire by the angels.

But in this moment, the moving sea
seems its own kind of prayer,
hypnotic rhythm, the seawind and salt,

an expansive evening sky coming on—
Everything is persuasion. Your arms
close around me underwater

pulling me back from my dreaming—
how I followed the sound of the lyre,
from our island home in the Pacific

half way around the world—
or rather was it lure of Piaf
or Umm Kulthum’s trembling,

powerful voice—calling and calling
for lovers to dwell in the comfort of the night?
With my love like a cargo of fragrant

cedar cut fresh from the Chouf
I followed you here to the desert,
to this place you now call home,

though you say there is no word for
home in French, and I say there is
no desert in Lebanon, the land of my heart.

Diving below the surface over and over—
how delirious with freedom you are
at last, as if every small failure

had been pulled from your heart,
delirious because you know
I am leaving soon, and you are so in love

with endings, the starting up and
letting go—your love is made
more perfect by our cavalier lives,

the palace off Camel’s Road
lit up at dusk as if it were paradise
in the middle of nothing.

Even so, you say stay—
stay in the failing light
with me now as the swells rise and fall

around us, as if we could float,
suspended in the rolling sea,
in this unrelenting heat forever—

just wind and light
surrounding us, as the sun
sinks fast and the horizon

fades far beyond our vision
in a brilliant darkening sky,
so, we swim to shore—

taste of salt on our skin,
and the grace of the desert
night falling around us.

Adele NeJame has published four books of poems, served as the Poet-in-Residence at the University of Wisconsin, and has have received a National Endowment for the Arts in Poetry among many other prizes. Their work has been featured in journals such as Nimrod, the Atlanta Review, Ploughshares, the Iowa Review and many others. More information can be found at: adelenejame.com

The soldier poet by Eduardo Gutiérrez