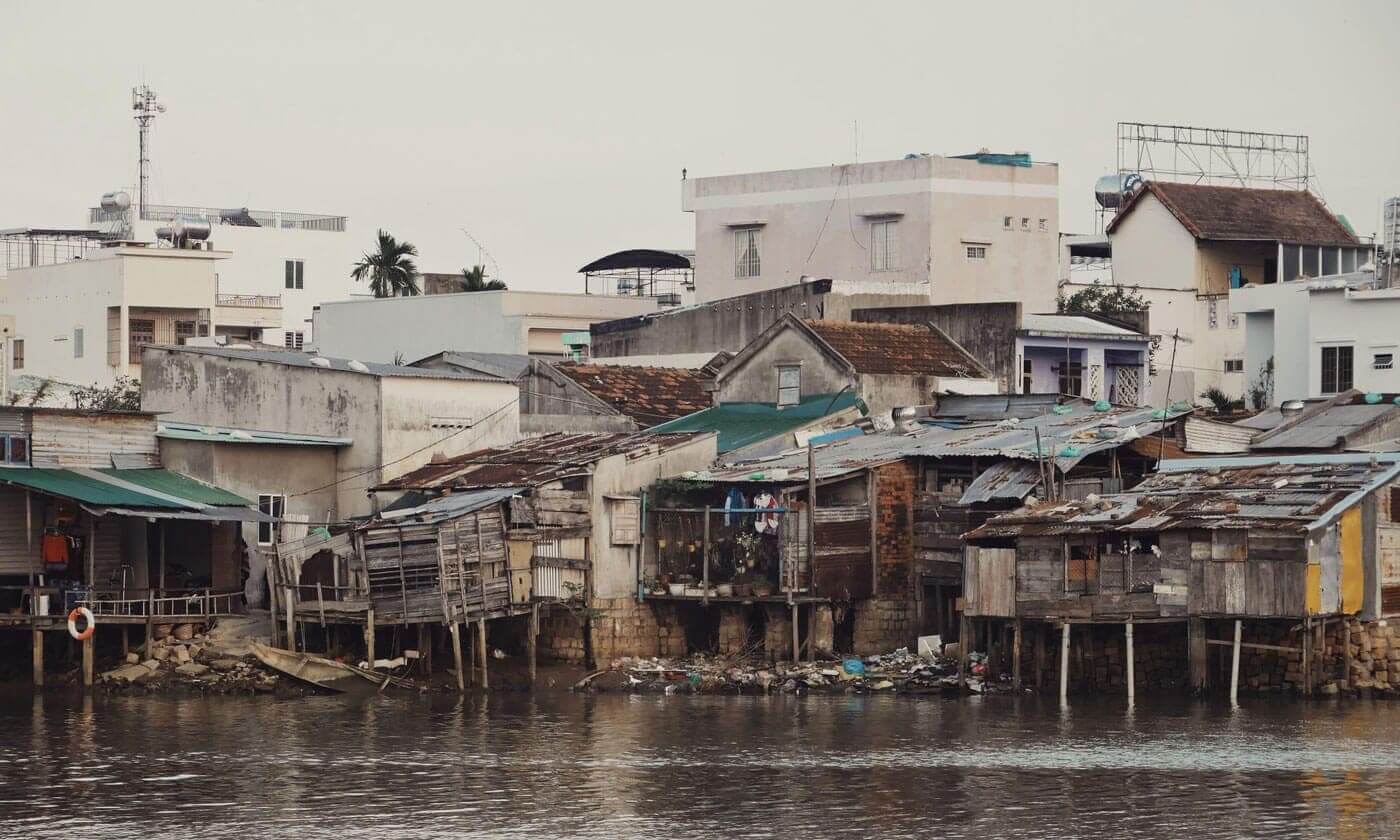 Bags x-rayed and the body scanner. The day before the Workers Party, a lad had called them after some head scratching, passed through the road dividing the East and West towers. It was unlikely that any of those chaps had ever gained admittance to these polished halls. A Gojek man in his livery coming up to Cafe Journal's counter to collect his order was about as close as that sector would ever get. The service class could not be debarred entirely of course, cleaners, dishwashers and attendants. A young Arab pair with a local lass reverted to their own language for their jokes and hijinks that culminated in their version of Hi-fives. The page 4 NY Times photo of a burned out car on an Iraqi street they had grown up with in their region. (Kinokuniya in the basement had discontinued their subscription of the Jak Post. Gramedia might be tried in the East Mall, the girl had suggested.) Like a party trick, on page 1 Ariel Dorfman recalled once more the killing of Pablo Neruda. How many times had Dorfman rehearsed that tale for the Western media? Nay more of that! Enough already Mr D!... The threat posed by North Korea had returned to the table the limited nuclear strike option. (Saddam must have given the earlier provocation.) Another example of resistance to the Trump agenda was the tale of migrant success in America. The journalist disliked the “melting pot” metaphor and another equally unsatisfactory; a third of his own was presented as more appropriate. After the successes of the Greeks and their diners, the Chinese laundries and Viet nail salons, one of the new, affirming rags-to-riches stories was the Burmese sushi ventures. Not Korean or Japanese this new brand in the supermarkets—Burmese/Myanmar. (While it was within recall: the famous Gudang Garam clove ciggies here was itself an odd example of branding—“house or building of salt” literally, according to Ni; spice or relish presumably the point.) More resistance to the new Tabloid President supposed the furor that would have resulted had a black incumbent fathered five children to three women, attacked a grieving combat widow and exploited the office for personal gain. Circling past Thambrin City en route to the mall a man mounting the steps of a mosque again recalled something from Ni. The night before she had delayed the outing for supper until after maghrib. In her family, if not the kampung as a whole out near Magalengka, the evening meal needed to wait on maghrib. Even without prayers, after the calls one ought to perform the ablutions, Ni recalled her father's teaching; that cleansing itself was beneficial. Seeing the tall man crowned with his songkok, white shirt and darkly patterned sarong, the picture of cleanliness and the deportment in the approach to the devotions recalled the wisdom of the father teaching the daughter. For the great unwashed of the kampungs, the rice paddies and vegetable gardens, the ablutions and prayers were a reminder of better selves; of true, inner spirit.

What was unusual here was the bare feet. Both parties unshod. And more unusual still the hot-trotting from the angkot along the bitumen and down the dark lane. The hand on the shoulder of the woman and off the pair went. Chap like that had no right to smile so brightly, but smile wide and bright he certainly did. The blind were commonly escorted in Indonesia by their kin for begging. After alighting from the angkot the woman might have needed to explain herself and her companion to the driver: some brief words before they turned and went without need of payment. Down the lane the first few stops failed to produce an offering—a chap seated on a motor-cycle and stall-holders declining. Following a brief exchange the third or fourth enquiry brought alms and after that the woman needed to be called to stop in order to be caught. Why the trotting was the question. Had the woman left something on the fire at home? In the earlier angkot the scene outside the rear window had captivated as usual. Again in the midst of this humanity in Tanah Abang the returning thought had been what could possibly be the value of portraiture in such a setting. (A young art student back in Singapore was embarking on serious study and there had been a good deal of conversation on the subject.) The telling visuals here would be the carters on the roads: the lads with their heavy fabric piles on the trolleys, the old women carrying on their heads and the food-cart vendors with their adapted bicycle wheels crossing over the top of the road dividers. The traffic in Jakarta was familiar across the globe; still a shot out the rear window of one of the angkots taking the motorcycles pressing close after maghrib might deliver something, especially the faces of the riders inches from the glass. The cheap street prostitutes on the flyover on Tubun deserved some kind of memorial too. For them the invasive camera was out of the question; some kind of contemporary Picasso frieze the only possibility. Some of the lipsticked visages recalled Albert Tucker's postwar social meltdown with the introduction of the American GIs and their chocolate bars and stockings. Yesterday afternoon a stout threesome had parked themselves on a bench on the turn from the river for the bikers rounding there, garish athletic tops red, orange and yellow it may have been like a traffic light sequence. Ni had never seen such scenes as we had passed in the Tanah Abang slum on the first morning. Only on television, she said.