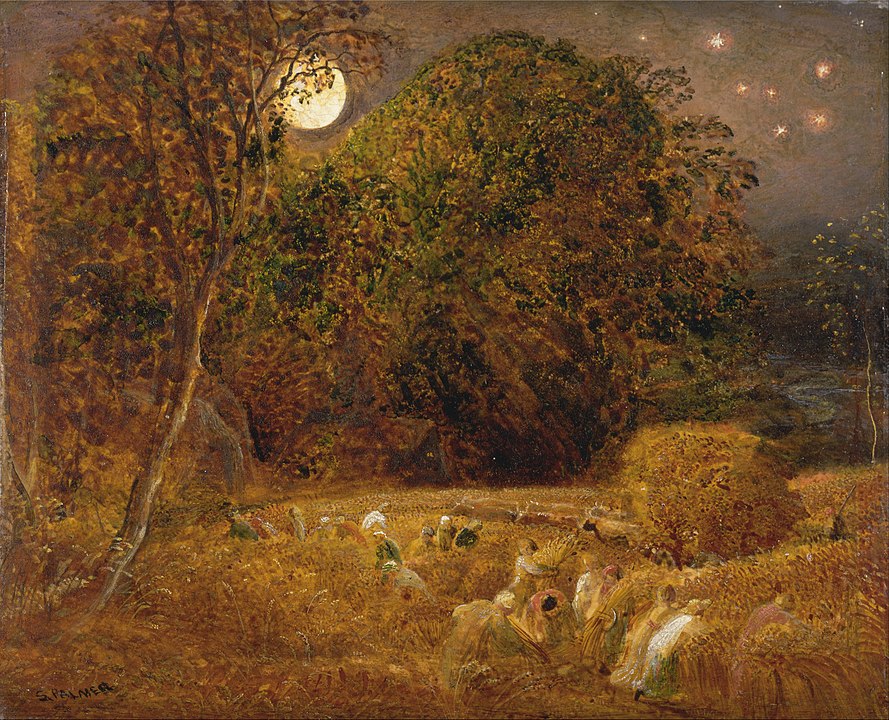 ‘Trees at night are like an army marching.’ So begins Nicholas Mosley’s novel Accident. Trees are not blocks of wood. They are alive, though they are not sentient beings. They do not feel. They are not conscious. They do not think. Yet, they have life in them.

Elif Shafak speaks of their ability to communicate, only not in language we can understand. The Island of Missing Trees is fiction, and so this mystery revealed by the narrator is a romantic conjecture. The poetic, if not actual, truth remains that trees not only live, but they have a personality, a sense of awareness that is older and wiser than human knowledge and understanding.

The longevity of trees can be remarkable. Human lives are so transient compared with trees that can stand for centuries. They represent continuity, a record of a living history. Trees have an air of wisdom, having seen so much. The finely landscaped park we may see now was planned and planted long ago. Those who planned and designed the park didn’t live to see their creation flourish. Trees endure but they change during their long lives. They stand still yet they grow. Trees also reflect the development (in growth and decay) which is the essence of nature. Nothing is permanent. Everything moves even if rooted in the earth.

Ai Wei Wei has created a remarkable sculpture that resembled a tree but is clearly a recreation fashioned out of planks of wood. It is as if he were bringing the inanimate planks back to life. The setting of the sculpture is essential to its spirit.  In the open space of the Yorkshire Sculpture Park trees grow and sheep graze among the works by human hands. Sometimes it is difficult to distinguish between the created and the natural. Especially if the air is misty, the shapes in the distance may be indistinct.  Is that a sculpture, a human figure, or a tree? Is it moving, or is it immobile? In poor light there are fewer certainties about distant shapes. It would be a strange experience to visit there alone in the night.

In daylight things are different. The early morning train to school took me through a wood of silver birches. Especially when sunlit those trees were enchanting. Part of the enchantment was their seclusion. They were not near any road. No walker could come across them by chance. Few trains took that branch line. So the birch wood was almost a secret. Children like secrets. I was the only person in the world who knew about those trees.

The enchanted forest, of course, is a familiar theme in fairy tales. The spell cast is not always benign, if ever. The Sleeping Beauty is the translated title of a tale Perrault called La Belle au Bois Dormant. In the original the spell is cast on the wood itself. We may think of woodland as a place of shelter (from storms or the heat of the sun).  But we may sense danger there. As a small child, some older children told me there were tigers in the woods, and I believed them.

It was while wandering in a dark wood that Dante was met by the spirit of Virgil who showed him the varieties of experience to be found in the after-life. Such a vision was unlikely to occur in a crowded market square. The experience is too special to happen in an everyday setting. It has to be somewhere occluded. What better place than a dark wood? Who knows what things are there, hidden away?

The legend of Sherwood Forest is so well known. There is some truth in it because forests were traditionally used as refuge for outlaws and outcasts. Into this century fugitives have sought to evade society by hiding out in the forest.

My grandfather’s neighbour was a strange man, very reclusive. He chopped up some old furniture to use as firewood. Nothing unusual in that. But the sound of chopping and sawing continued. There were disturbing noises. My grandfather surmised that doors and cupboards were being torn apart. He was unsure whether to interfere. As a magistrate, he knew no crime had been committed, but it was a matter of concern. The sound of sawing did not stop. When social services called, they were refused entry. When they returned, the man had fled into the woods, leaving behind a house stripped of its timber, including the floorboards.

The woods, his refuge, were what remain of an ancient forest known as The Outwood. There is a forest still, but no more than a fraction of what once was. There are copses here and there, surviving over the centuries. Ancient maps reveal the extent of the forest. It was the size of a city. The trees were cleared (perhaps in the eighteenth century or even earlier), and are virtually forgotten. The land was turned over to farming. There were flax fields for the linen mill, and pasture and the cultivation of grain. The more remote farms have names like Spark Hagg and Elf Hole. Outwood House preserves the name if not the memory of the forest.

There is an absence in those fields, an air of abandonment. A forest is more than a collection of trees. There are creatures attracted to woodlands. There are the flora that woodland naturally develops. A forest is like a city, not only in size. It nurtures so much life in order to survive. Its function is to provide an environment for living. Trees are also the means by which the planet breathes. Every tree felled is a life departed.

Outwood House is now a stables from where you may ride peaceably unaware that here stags were hunted, and in medieval times wolves and bears roamed as they do in folk tales. There were no tigers, of course. But in the remaining woodland there lingers a sense of the primeval. Something out of sight, but only just, is there in feeling. It is a presence that cannot be dismissed. The trees enclose more than they reveal. Herne the Hunter may be seen emerging from a tree.  That is conjecture born of myth and mist. In reality, a hart may yet leap out. I have seen that.

Was my grandfather’s neighbour ever found? The feeling surely is that wild people of his type are absorbed into the fabric of the landscape. They disappear from human society, gradually transformed into a natural life beyond the civilisation they have abandoned. Their bodies may be found, but their spirits haunt the wild woods.