What Man Thou Art
|
William Shakespeare 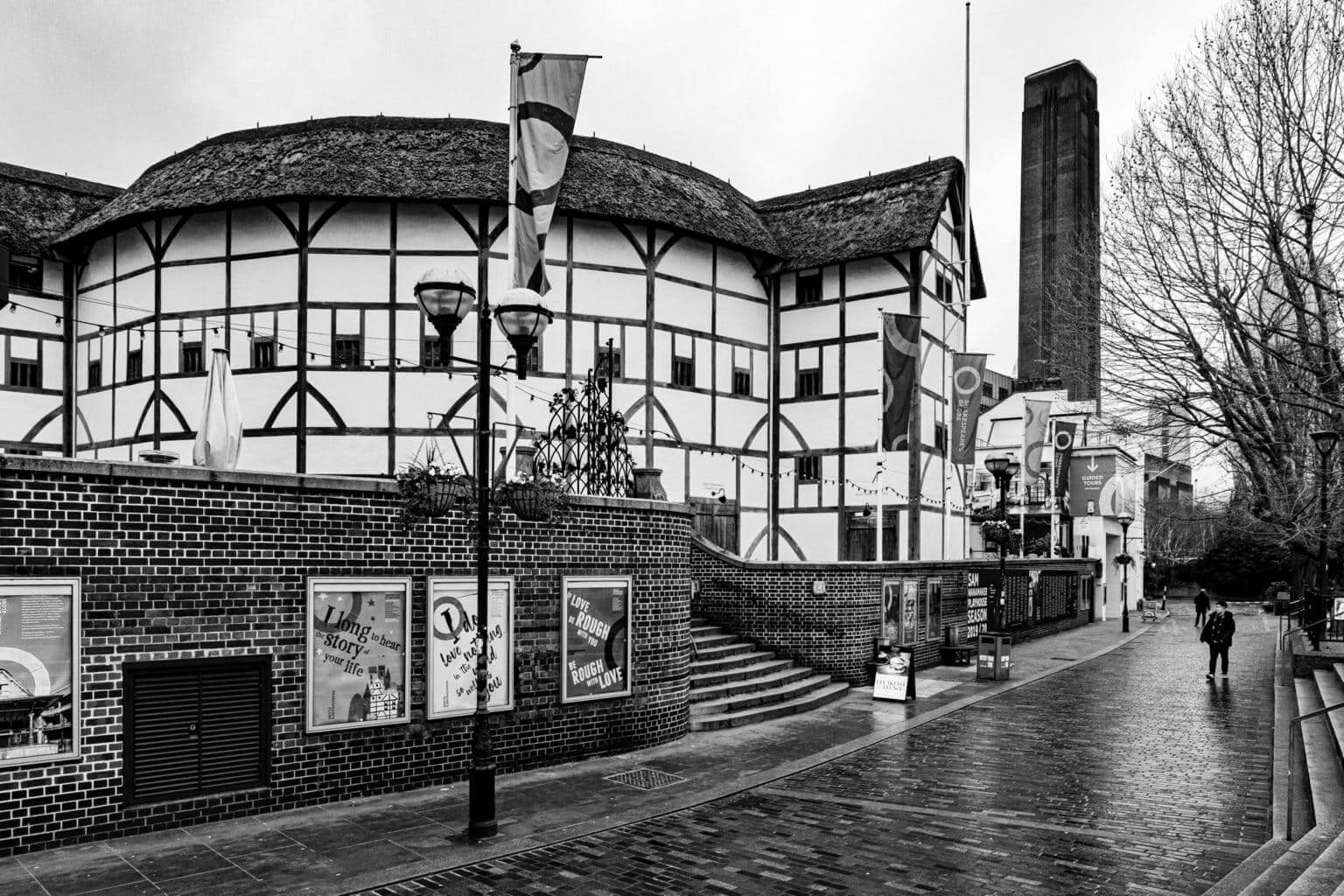 Angelo: Admit no other way to save his life—
As I subscribe not that, nor any other—
But, in the loss of question, that you, his sister,
Finding yourself desired of such a person
Whose credit with the judge, or own great place,
Could fetch your brother from the manacles
Of the all-binding law, and that there were
No earthly mean to save him, but that either
You must lay down the treasures of your body
To this supposed, or else to let him suffer,
What would you do?

Isabella: As much for my poor brother as myself.
That is, were I under the terms of death,
Th’ impression of keen whips I’d wear as rubies,
And strip myself to death as to a bed
That longing have been sick for, ere I’d yield
My body up to shame.

Angelo: Then must your brother die.

Isabella: And ’twere the cheaper way.
Better it were a brother died at once
Than that a sister, by redeeming him,
Should die for ever.

Angelo: Were not you then as cruel as the sentence
That you have slandered so?

Isabella: Ignomy in ransom and free pardon
Are of two houses; lawful mercy
Is nothing kin to foul redemption.

Angelo: You seemed of late to make the law a tyrant,
And rather proved the sliding of your brother
A merriment than a vice.

Isabella: O pardon me, my lord, it oft falls out
To have what we would have, we speak not what we mean.
I something do excuse the thing I hate
For his advantage that I dearly love.

Angelo: We are all frail.

Isabella: Else let my brother die,
Of not a fedary, but only he
Owe and succeed thy weakness.

Angelo: Nay, women are frail too.

Isabella: Ay, as the glasses where they view themselves,
Which are as easy broke as they make forms.
Women, help heaven! Men their creation mar
In profiting by them. Nay, call us ten times frail,
For we are soft as our complexions are,
And credulous to false prints.

Angelo: I think it well,
And from this testimony of your own sex—
Since I suppose we are made to be no stronger
Than faults may shake our frames—let me be bold.
I do arrest your words. Be that you are,
That is, a woman; if you be more, you’re none.
If you be one, as you are well expressed
By all external warrants, show it now,
By putting on the destined livery.

Isabella: I have no tongue but one. Gentle my lord,
Let me entreat you speak the former language.

Angelo: Plainly conceive, I love you.

Isabella: My brother did love Juliet,
And you tell me that he shall die for’t.

Angelo: He shall not, Isabel, if you give me love.

Isabella: I know your virtue hath a license in’t,
Which seems a little fouler than it is,
To pluck on others.

Angelo: Believe me, on mine honor,
My words express my purpose.

Isabella: Ha! Little honor to be much believed,
And most pernicious purpose. Seeming, seeming!
I will proclaim thee, Angelo, look for’t!
Sign me a present pardon for my brother,
Or with an outstretched throat I’ll tell the world aloud
What man thou art.

Angelo: Who will believe thee, Isabel?
My unsoiled name, th’ austereness of my life,
My vouch against you, and my place i’ th’ state,
Will so your accusation overweigh
That you shall stifle in your own report
And smell of calumny. I have begun,
And now I give my sensual race the rein.
Fit thy consent to my sharp appetite,
Lay by all nicety and prolixious blushes,
That banish what they sue for. Redeem thy brother
By yielding up thy body to my will,
Or else he must not only die the death,
But thy unkindness shall his death draw out
To ling’ring sufferance. Answer me tomorrow,
Or, by the affection that now guides me most,
I’ll prove a tyrant to him. As for you,
Say what you can, my false o’erweighs your true.

Isabella: To whom should I complain? Did I tell this,
Who would believe me? O perilous mouths,
That bear in them one and the selfsame tongue,
Either of condemnation or approof,
Bidding the law make curtsy to their will,
Hooking both right and wrong to th’ appetite,
To follow as it draws. I’ll to my brother.
Though he hath fall’n by prompture of the blood,
Yet hath he in him such a mind of honor
That, had he twenty heads to tender down
On twenty bloody blocks, he’d yield them up,
Before his sister should her body stoop
To such abhorred pollution.
Then, Isabel, live chaste, and, brother, die:
More than our brother is our chastity.
I’ll tell him yet of Angelo’s request,
And fit his mind to death, for his soul’s rest.

[An excerpt from Measure for Measure - Samuel Taylor Coleridge remarked on the play that 'It is the single exception to the delightfulness of Shakespeare’s plays. It is a hateful work, although Shakespearean throughout.']

I Of The Storm and Human

Of Monsters and Men

The Doors of Michael Haneke