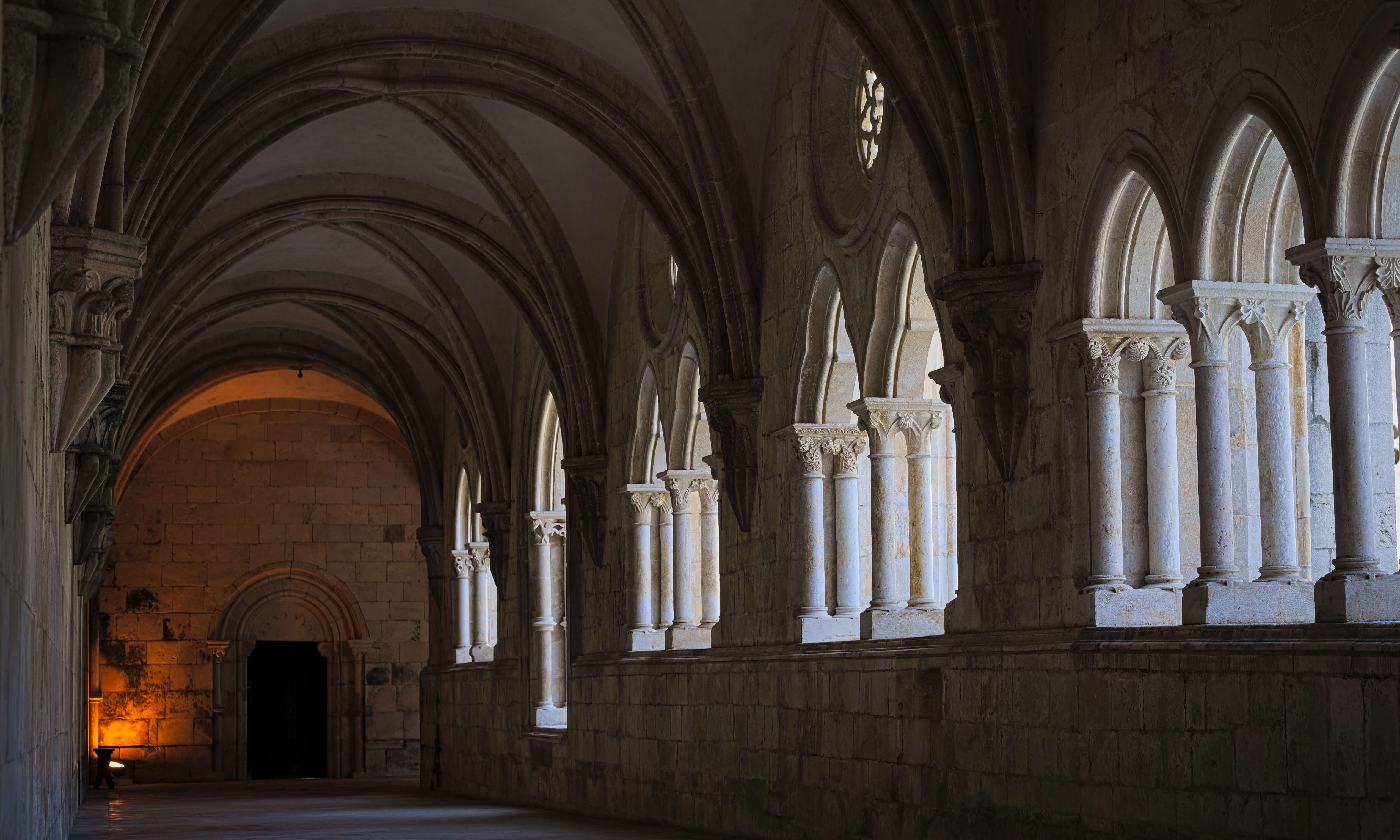 Limewood yields to the edge
of the master’s blade, peeling away like
apple skin, revealing soft flesh within—
a figure hunched with age, his eyes growing
from the smooth grain, shedding the slivers
of blindness; arms snapped under the weight
of time, but his face is old as it ever was.
See the master conjure from the corpse
of the lime etchings of his suffering.

Moses points a long finger at the Manna
gathered in a golden basket, crowned with a quail,
on the head of a jubilant Israelite. His people
will eat tonight—not the food of their own making
but food given by the obscure hand of grace.
To have left a home that was never
really home, to seek a home unknown.
Here there is land everywhere, but none of it is theirs.
Courage is firm on the face of Moses—
it gives him strength to trust the mystery of his summons,
to move beyond the imagined limits of his knowing.
Joy is in the eyes of the people. It is not the joy
of accomplishment, nor the joy of final arrival;
it is the subtler joy of having been blessed.

She stands before the portal, twined
in living shapes, bordered by angels;
beyond it another portal, and then another.
The past stares back at her from
this long hallway, its figures obscured
by the arcing shadows of many doorways;
behind her the future incarnates
into every unlived moment.
The stone is cracking, but the angels
are still there in the geometry of now.
She lifts her foot and steps backward.

Clifford Venho was born in New York City and studied English and creative writing at the State University of New York at New Paltz. His poetry has appeared or is forthcoming in The Dewdrop, Modern Literature, Chronogram Magazine, and elsewhere. His translation of Novalis’ Hymns to the Night was published by Mercury Press (2015), and his essays have appeared or are forthcoming in The Decadent Review and Being Human.