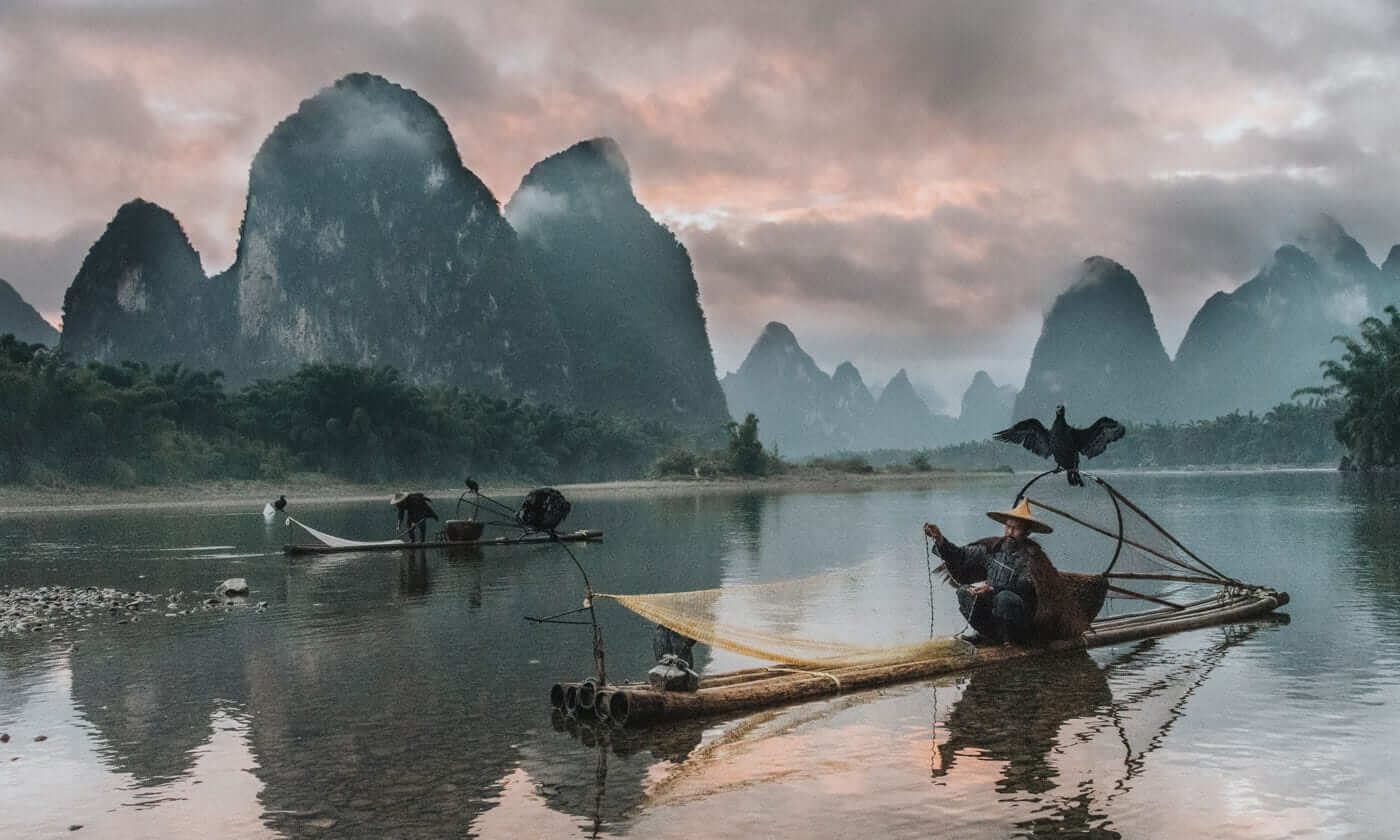 Dust has settled in the empty room
where mice have found habitation
among the spiders and spectres
of empires lost
in a game of chance.
Once – who knows when –
someone left a handprint in the dust,
a way of making history
in measureless time,
for the moment has yet to pass.

And on the window ledge is a flower
that blooms every equinox
of the year’s awakening.
Were the window to open
the scent would fill the room.
But in the end there is no-one
who comes to hear the silence.

From the window is a view of the winds
raising the waters of the deluge
where once were plains
and the silken cities.

A child asks of people:
‘How can they know what they want
until we show them?’
He is thought by many to be wise.
There are those who are not so sure.
All that shall remain of them is bones.
A time of acceptance is approaching.
In certain seasons there are no more desires.
Old men alone are wakened
by the chatter of monkeys
for whom victory is a game
to be forgotten at sunrise.
Dogs, like merchants, gather
in the square by the statue
Oo a mounted warrior.
The monument is European,
and may not survive.
A time of absence is approaching.

Rumours are as wild as jasmine
whose petals fall far from the stem.
Storms beat against the window glass,
tapping out a message
sung simply each time:

Every second in China
something significant happens

Geoffrey Heptonstall is a Cambridge-based writer published in The London Magazine, and author of the novel ‘Heaven’s Invention’

The Death of Fellini & Other Poems