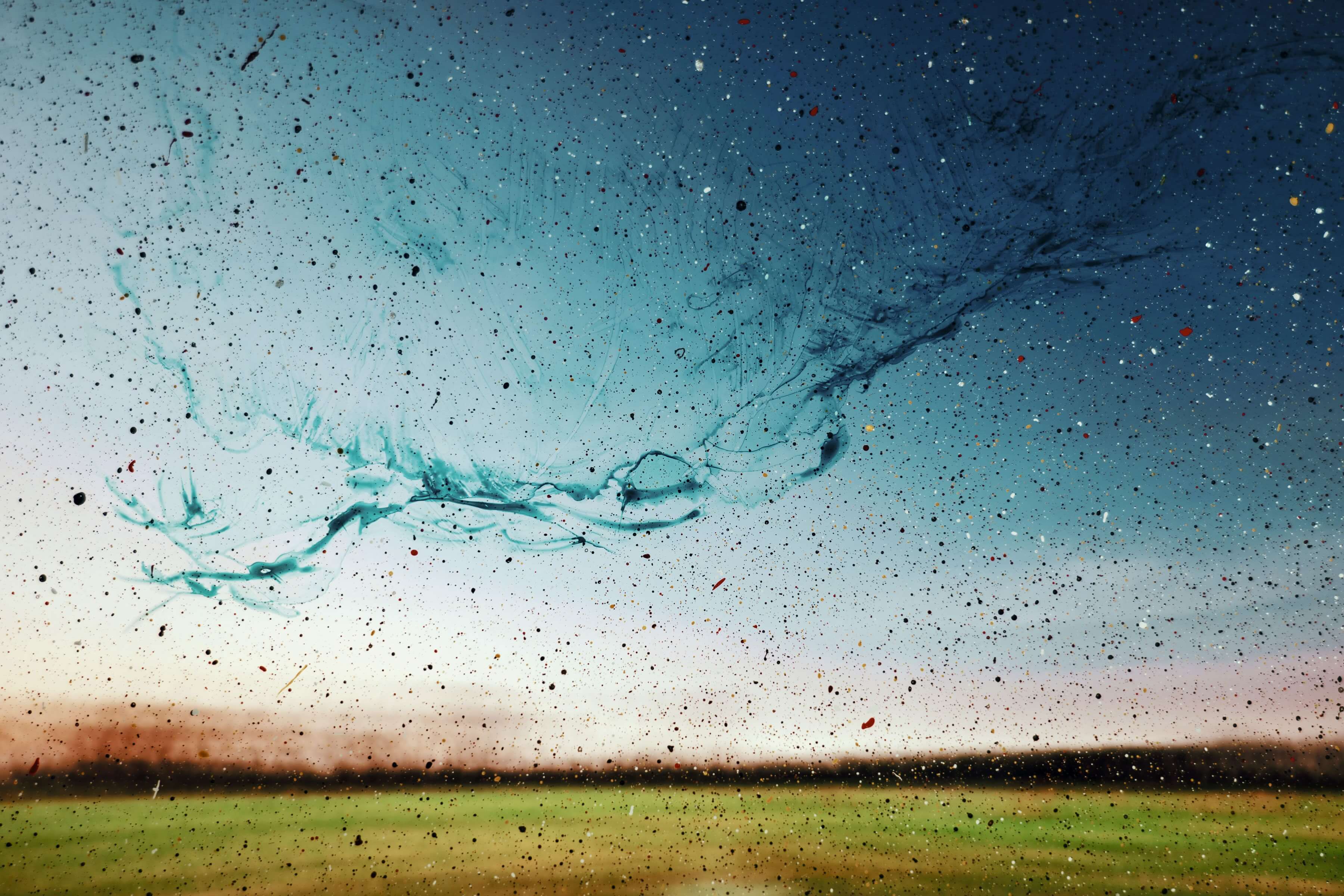 I’m returning home but it doesn’t feel that way, not when I’m greeted at the airport by kevlar soldiers with machine guns. Everyone else ignores them and they wave me through customs disinterestedly. It’s not yet light outside.

The taxi driver could be any driver in any of the cities of my business life, and he’s smoking in the dark despite the sticker on the dashboard that says he shouldn't, but the rosary and the red corno hanging from the rearview mirror, the Gazzetta dello Sport neatly folded on the front seat, Radio Dimensione Suono blaring, all state we truly are here, in Rome.

‘Olgiata,’ I tell him, the name of a leafy suburb.

‘The south Raccordo is closed for road works,’ he replies, in almost perfect English, referring to the massive ring road girding the city.

I look up from my phone and respond in Italian: ‘Take the Portuense then, there’ll be no traffic this early on a Sunday morning.’

He nods, unsurprised. Enough people like me look foreign but speak like Romans. Enough Romans can speak foreign if they want to. I don’t consider myself a foreigner, or didn’t used to.

I ask him to stop smoking. He takes one more drag and flicks the spent cigarette out of the window. I get back to checking my emails. At least he’s not a talker.

When I look up again, blue-tinted hills and roofs are rising from the purple horizon, and my attention is caught by the ruin at the side of the road: languid marble columns that would be honoured by a ticket booth and audio-tour stand most anywhere else, here lie in a pasture providing shelter to grubby sheep.

Graceful cypresses and umbrella pines give way to agglomerations of shabby modern buildings mixed with palazzine from the 1800s, then suddenly there's that brilliant white pyramid in the middle of it all, the tomb of Caius Cestius that so fascinated my father he took us to see it every year because it wasn't necessary to go to Egypt.

I open the window to escape the stench of stale smoke, but the city stinks of oil, and fumes, and cats. That builds on the sleepless overnight flight to cause a wave of nausea. I close the window, make my breath shallow.

Through Trastevere we pass empty streets that on Thursdays will be packed with peeling carts selling oranges and potatoes and mountains of spinach, but today look more like the back streets of Paris on a Sunday morning, like a Disney set of Europeland.

Along the Tiber we shudder over black cobbles, past comatose government buildings, past the rose Castel Gandolfo and St Peter's dreamlike cupola. I haven't seen Rome like this for a long time, so sublimely silent, like everyone has been plucked from it and moved somewhere else. Here I could live.

Past the unlovely suburbs that have sprouted all along the Via Flaminia to Ponte Milvio, where market days I carried my mother's string bags laden with luminous celery and apples for the Waldorf salad she’d make for that international evening my father would organize for new students, past the bar with the best hot chocolate. The man drawing up the green blinds causes me a pang of something forgotten.

At the traffic light at Acqua Acetosa, the working girls are still putting out their fires in the old kerosene drums as they gather to leave and sleep the day.  It’s always seemed appropriate that they’d work by the bitter water.

The taxi turns onto the Via Cassia, past the dreary but respectable apartment blocks of Tomba di Nerone, past dog-eared ads on billboards. I recognize the one with the naked woman advertising kitchen cabinetry. She used to be orange but decades of sun have bleached it green.

The oak tree comes into view, more massive than ever.

‘Take this left, driver. I want to stop here first.’

He screeches off the main road and climbs the hill, past the Virgin Mary on the half-shell, up to the sign for the British school. It’s a new sign, and the gates have been painted at last.

The driver lights up, lowers his seat and pulls his cap down. ‘Take your time.’

The gate is secured with a sturdy lock. Instinctively I look for the hidden path through the line of oleanders, beaten clear by decades of children stealing out for pizza during art.

I duck my head and follow the path to the gravel playground. It’s all still there, the twin mimosas now nearing the end of their golden bloom, the rows upon rows of windows set in the ochre brick, the double flight of travertine stairs to the iron main door.

I walk up the staircase and turn the handle. Shut of course.

Sitting on the cold steps, inhaling the mimosa smell of years of playtimes, I close my eyes.

The children come, shouting and chattering in all the shining languages of the world. Olatunde and Vinayak are leaning against the tuckshop, deep in conversation with Mark whose camera is strung around his neck as always. On the bench, Tiziana, Jessica, and Alison are sunbathing, faces raised to the sun, matching foils tucked under their chins, while the younger kids play tag and the older kids play volleyball, Monsieur Cochlin and his whistle refereeing. At the entrance to the refectory, Fatima and Ofer are arguing philosophy with Panayotis, as usual, and outside the changing rooms a gaggle of boys in shorts are stretching as they listen to Natale, the soccer coach. The bell rings to announce the start of class, and an ancient reflex forces me to my feet. The bell becomes the taxi’s claxon.

My parents are expecting me, to show off their new house, another one. I dust off my trousers and let my eyes wander across this old school, this playground, these lines of oleanders, these constants during years of house moves to accommodate new siblings, new incomes, new aspirations. I walk back to the taxi, slower than I need to.

The Decrepit Huts of the Athenian Riviera

On The Arrival of Spring