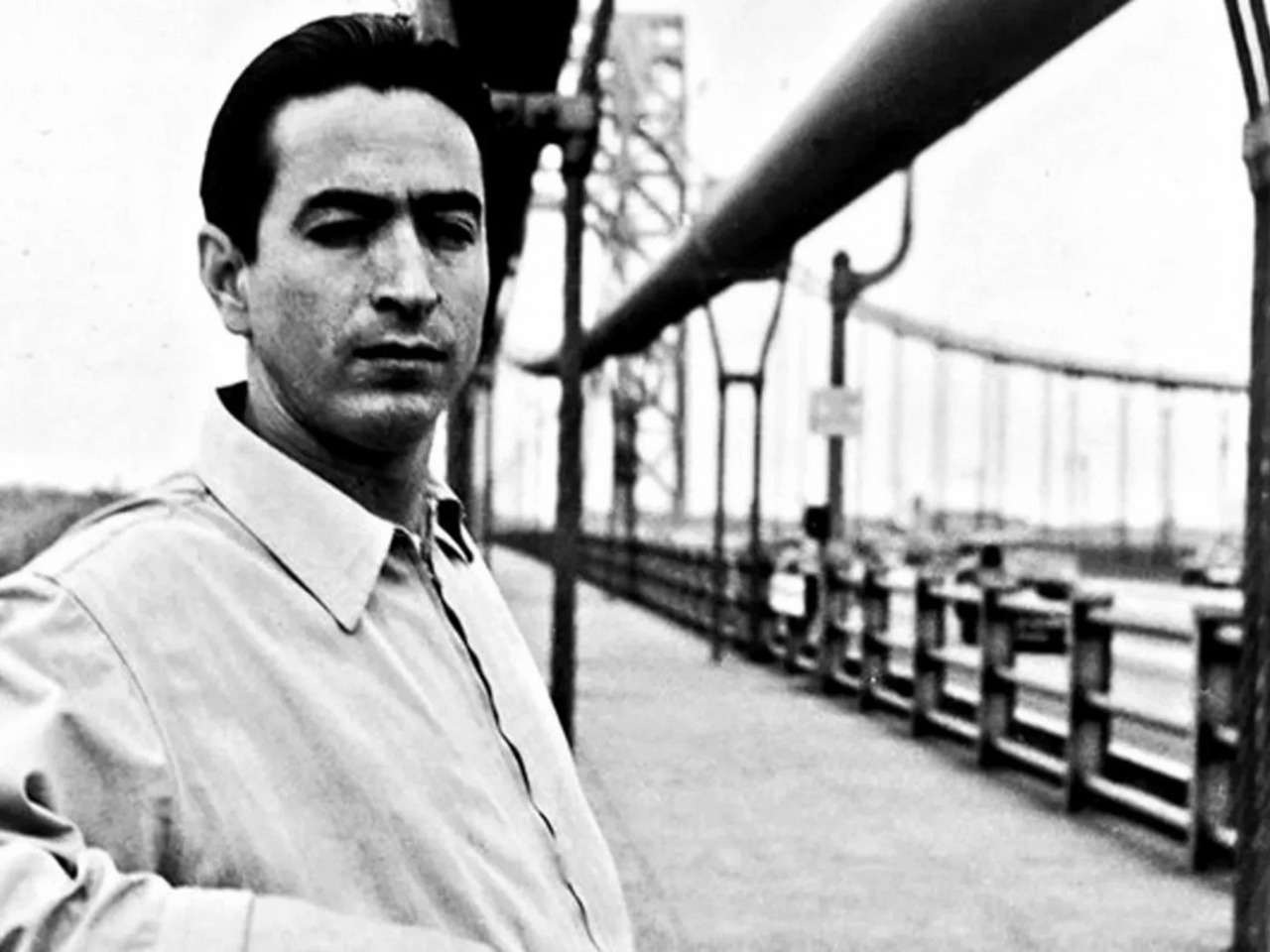 First
of all:
I am very pleased
excited
to be
a good
poet
second-class
from
the Third
World

An enemy of the mounted police, the petty bourgeoisie and its publicist poets, Efraín Huerta (1914-1982) devoted poems to Hemingway, "Che" Guevara, Roque Dalton and Javier Heraud, among many others, as well as to landscapes of Puebla and Oaxaca, avenues, streets and old bars of Mexico City. He recommended, long before Charles Bukowski, that poets should drink to infinity, "until the black night and the sour dawn." A large part of his work, however, stands outside that darkness and melancholy. These are the “poemínimos”, which may be considered homologous to the antipoetry and artifacts of Nicanor Parra.

Juan Arabia (1983-) is a poet, translator, and literary critic. Born in Buenos Aires (Argentina), he is founder and director of the cultural and literary project Buenos Aires Poetry. Arabia is also in-house literary critic for the Cultural Supplement of Diario Perfil and Revista Ñ of Diario Clarín. Among his most recent poetry titles are Desalojo de la Naturaleza (Buenos Aires Poetry, 2018), Hacia Carcassonne (Pre-Textos, 2021), and Bulmenia (Buenos Aires Poetry, 2022). After the publication of El enemigo de los Thirties (2015), awarded in France, Italy, and Macedonia, he participated in several poetry festivals in Latin America, Europe, and China. In 2018, on behalf of Argentina, he was invited to the "Voix vives de Méditerranée en Méditerranée'' poetry festival in Sète (France). The following year he became the second Latin American poet to be invited to the "Poetry Comes to Museum LXI" sponsored by the Shanghai Minsheng Art Museum. Some of his books have been translated into English, French, Italian, and Chinese, being L'Océan Avare (trad. Jean Portante, Al Manar, 2018) and Verso Carcassonne (trad. Mattia Tarantino, Raffaelli Editore, 2022) the most recent titles.