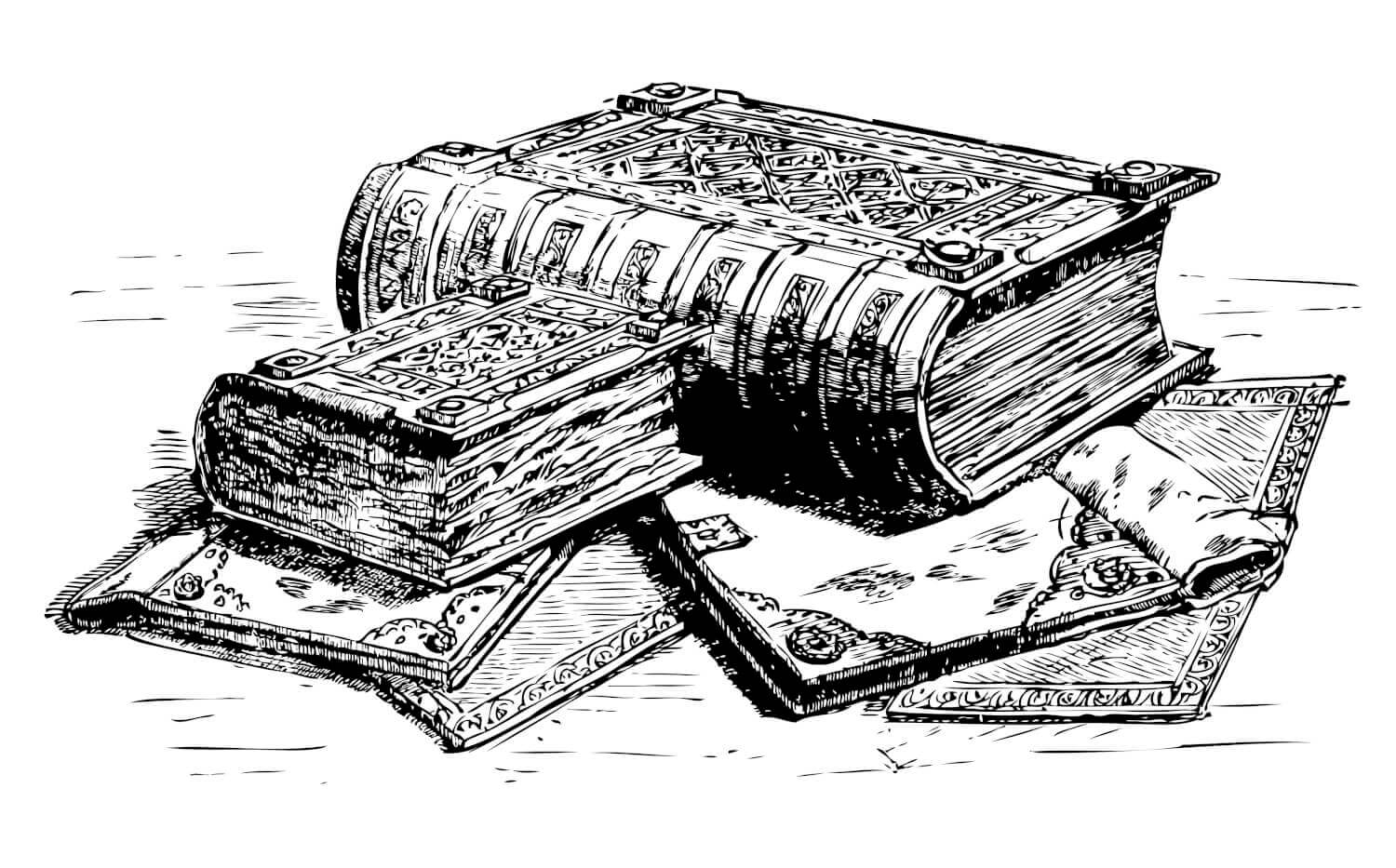 ‘El pasaporte y su boarding pass señora’. I hand over my documents. ‘Adelante a la derecha, vamos a pesar su equipaje’. Weigh my bags?! Oh lord. The books. There is no way that three Romain Gary novels, his nine hundred page biography, the Buenos Aires guide, the second hand Cocteau essays that I found in Buenos Aires for two hundred pesos, the four Benedetti books and one Sabato novel fall into the ten kilo range. Not to mention the winter clothes for the entirety of the two weeks in Argentina and Uruguay. A comedy sketch. I first remove all of my jumpers and cardigans. Four layers later and my Bose headphones on my ears, still too heavy. I throw away the bag of food I purchased in Carrefour the night before. Two bottles of water? No worries I’ll drink them. One of them, sparkling, explodes. Perfect - I won’t need to wee so much during the flight. Ahora? 5 kilos too many. 5 kilos? That’s nothing! The amount of weight I probably gained while eating all those alfajores. ‘You don’t decide what is ‘nothing’ señora’. Obviously not, I tell myself, Sartre should (!) ‘You have five minutes mam or you are not boarding this flight’. Benedetti. I’ll have to sacrifice the four Benedetti. Especially the poetry one — why did you write so many poems? No es un adios, solo un hasta luego. Y ahora? 3 kilos. Shall I sacrifice Gary? I slip ‘Les têtes de Stéphanie’ in the back pocket of my jeans. His nine hundred page biography? Why did you live so much? Nota bene: he committed suicide aged sixty six — he spared me a few hundred pages, or a few hundred grams. Romain? I can’t do that. ‘Mam, we’re closing the gate’. Darn it. One hundred and twenty dollars? In what world are three kilos worth a hundred and twenty dollars? That’s more expensive than saffron! Well, not quite. I’m the last person to board. A kind Portnineeño which had initially offered to relieve me of a few kilos — before realising he himself also had too many — shares my air grief as I wobble down the aisle. I find my seat. 32J. I hate the window seat; I am frightened of heights. But hey, these tickets were a bargain Epo! ‘La señora Eponine H. por favor’. Whaaaaat now? ‘Su boarding pass’. ‘Porque tienes dos?’. I have no idea. I finally sit down. All the movies on board are either absolute rubbish or I have already seen them. But thankfully, Benedetti and Gary made it and shall keep me company for the next twelve hours. The two ladies sitting next to me are fast asleep; I shouldn’t have downed that water. Four years ago in Barcelona, for ten kilos extra — of books naturally — Nacho and myself both ended up on national television. Is it finally time for ebooks? Naaaah. But I shan’t be flying Norwegian again any time soon.