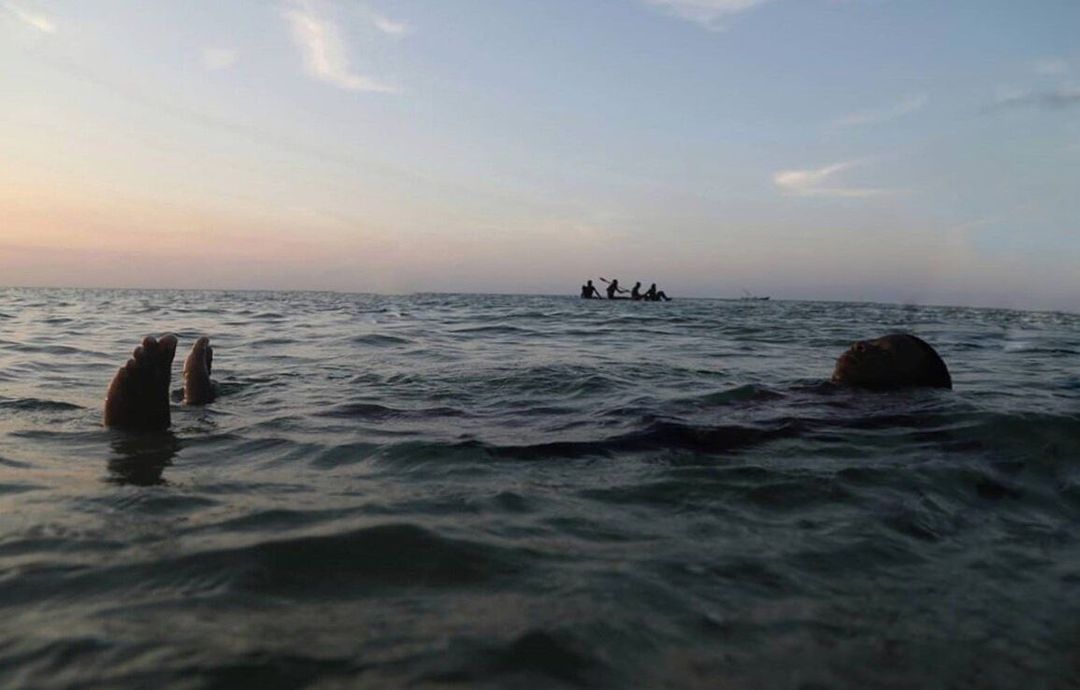 Using a mix of Medium format film and digital Bazaruto Boys is an intimate portrayal that captures the magical relationship between young boys and water.

Yzza Slaoui is a Moroccan documentary filmmaker and photographer based in Casablanca. Through her work she aims to have a social impact. Her work focuses essentially on conflict, women and the climate crisis. She recently completed an MA in ethnography and documentary film-making at UCL. She now travels to the frontlines of the climate crisis to document the human impact of breakdown, in particular focusing on women. She is a member of Womenphotograph and is a Native agency mentee. Yzza`s work has been exhibited in museums such as the Macaal in Marrakech and the Abderrahman Slaoui Museum, and she has produced images for clients such as Vice and Azeema.