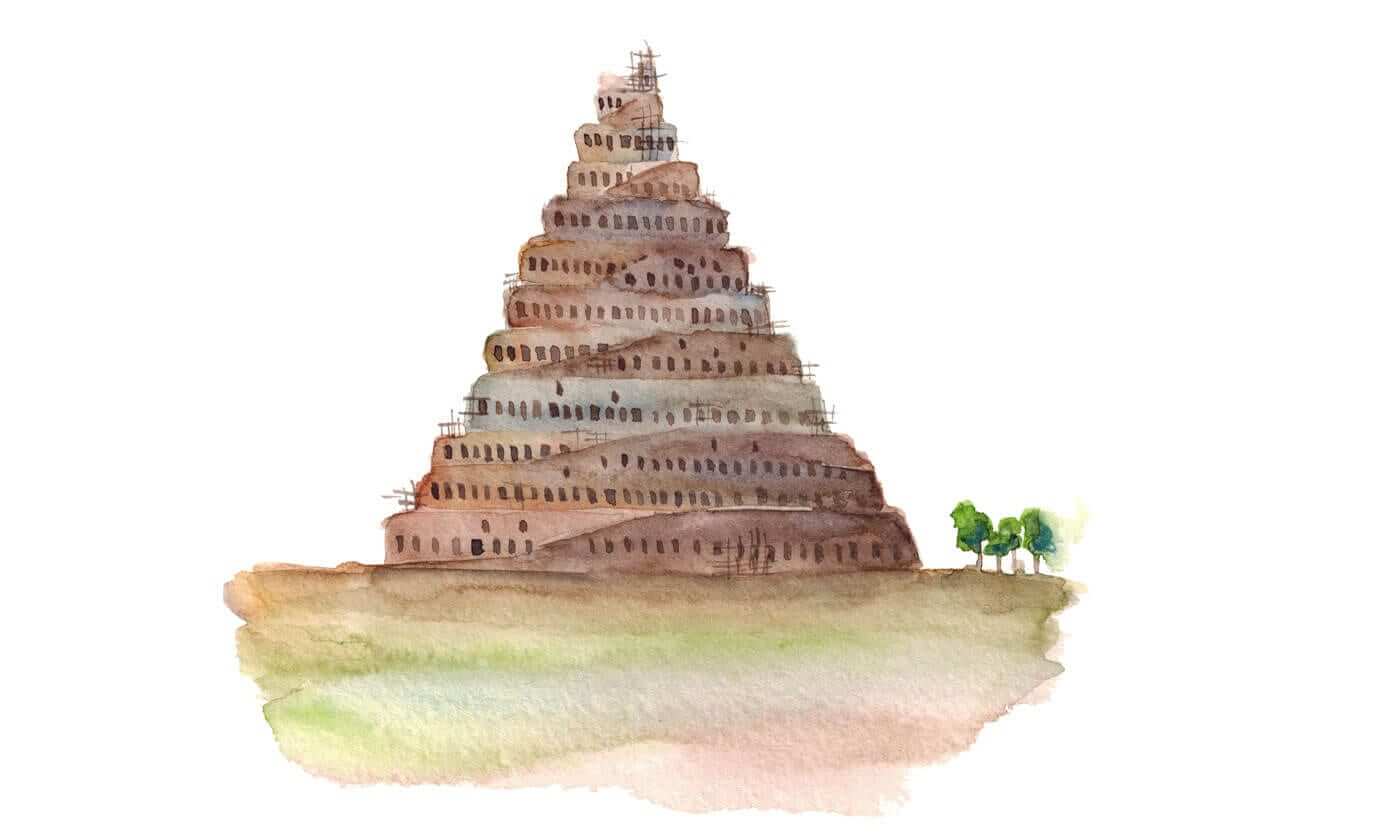 Of the future
we had been talking.
Other lives are there when
in other words we may speak
of picturing the world
in plain sight
We are seeking words unwritten
of that untimely moment
of the style and the man.
His reading of life was restless,
an aesthetic of action
that may serve to remind readers
So with her otherness.
chatelaine of this fabled world,
we name now as Nevermore.
Her song was stilled
when the hope against oblivion
accepting darkness.
Lament may come readily to mind
as homeward we think of things.
when we imagine the falling.
After Babel there is more to be said
in other words of other lives.

At first light the cattle move,
seeking fresh pasture.
They take their time.
Memory speaks in diverse tongues
before an indifferent world.
Something happened here.
A voice was heard
in the murmuring of the tomb land.
Among the memorials came the calming words
when spirits rose against invidia.
‘I will be heard.’ is softly spoken.

Geoffrey Heptonstall is a Cambridge-based writer, published in The London Magazine, and author of the novel ‘Heaven’s Invention’.