His Name Was Leandros
|
Konstantinos Doxiadis 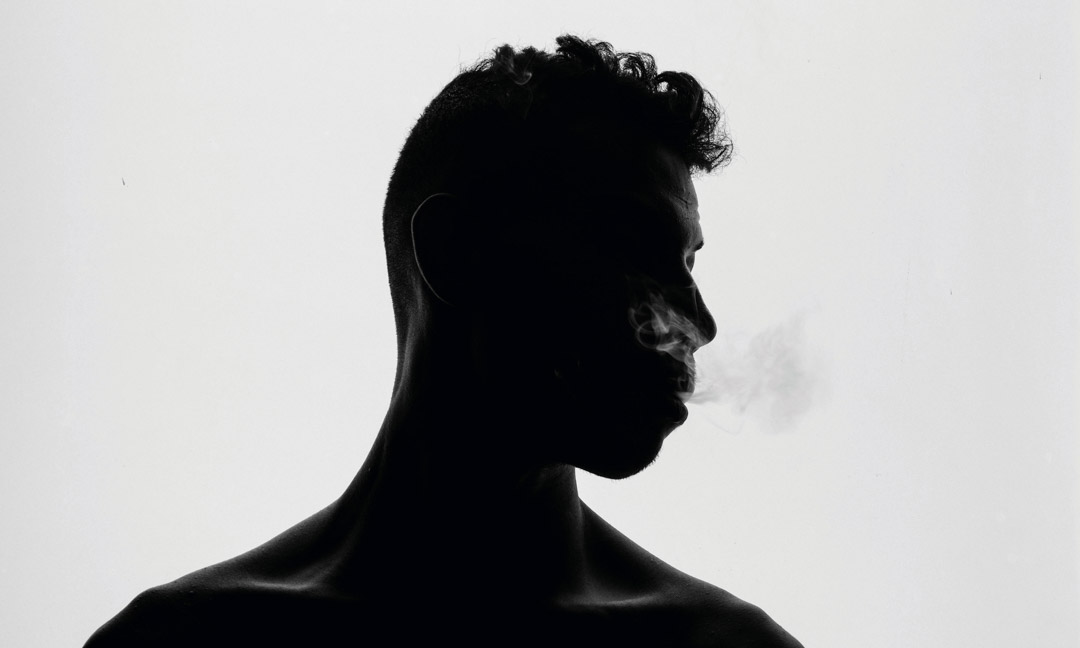 Composed for the painting 'Hero and Leander' by Peter Paul Rubens

There once was a man who dreamt of being alive. Who dreamt of pain, and noise, and light. And every night as he would lie, and to sleep bequeath his eyes, the rungs of time would grow, and from afore emerge the voice. His voice. Deep and indiscernible. Speaking no language, and stating no words. Just a voice. Sound upon sound upon sound, clashing together in the night.

His name, was Leandros.

Leandros was strewn across the crags
His legs shattered from the force
And the gale howled against his ears
The very gale he had defeated
Night upon night
Howling above his cries
Against the crashing waves.

He felt his eyes begin to shut
Ever so softly. Ever so slowly
As the sea’s roars consumed him.
And he felt his mind falter –
Thought becoming word
And word seeping into colour.

He felt his legs grow numb
As the cold spray doused his body
His poor mangled legs
Numb against the salt and stone.

He tried to focus on the warmth~
The fading warmth
That still emanated from his body.

So many years have passed, and when the rain falls it still washes away the mud. And beneath the dirt lies more dirt still. The wizened trees will die, and the rocks that litter the fields shall persist with the fading of time.‍

A Note On Correction