For the sake of some closure
|
Vasiliki Poula 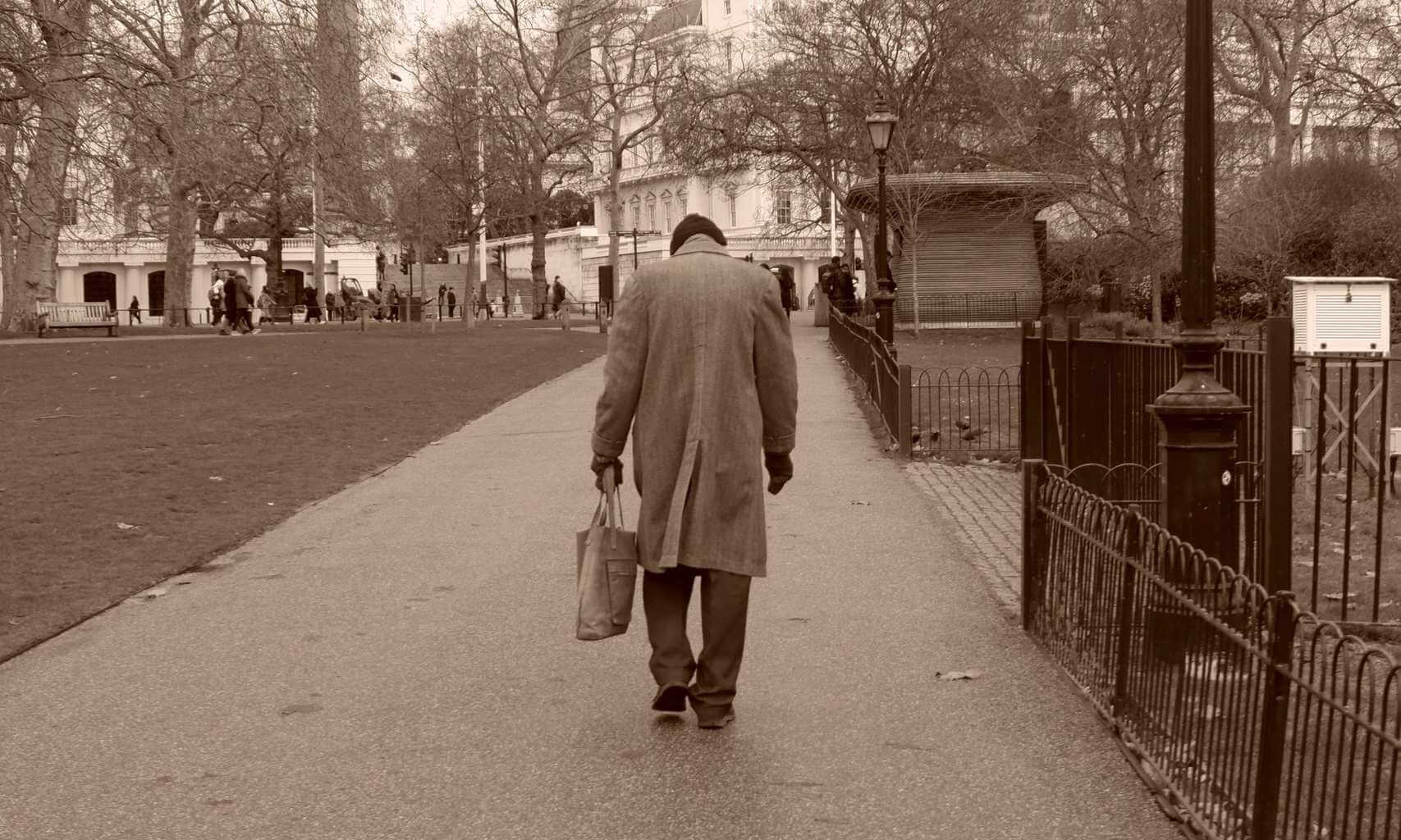 For the sake of some closure

He had not always been thinking about this, but once he started, he was indeed astonished for not doing so earlier. How could a person fail to perceive this vacuum?

How could a person not constantly be tormented by the question of whether there is any meaning in life that will not be devoured by the inevitability of death? Today or tomorrow death would come – he could not stand there, unprepared. He had to know.

And once he opened the Pandora’s box, he could not just close it. Not that he wanted to, anyway, nor that he could, for the definiteness of death would impose itself as a sharp blade, nonchalant of foolish facades in its cutting.

Those thoughts, paradoxically, started to emerge at a time that he was surrounded by what he considered complete happiness. That could not be a coincidence for you become afraid of the end, when what precedes it is fascinating – otherwise, the end is indifferent, a relief even.

It was regret that he was mostly feeling. Regret for two things. Firstly, for only being able to observe such a small slice of this flux of events, without managing to see where does all this end. Secondly, for not being able to attach some transcendental status to all the thoughts and feelings he had experienced, which were doomed to vanish along with all other sorts of thoughts and feelings – such a shame.

Yet the teachings of the Preacher would not convince him either. He could not just believe that all is vanity, for the living know that they shall die and the memory of the dead is forgotten, while also their love, and their hatred, and their envy, is perished. Had he simply understood that life had no meaning, he might have accepted it peacefully, knowing it was his lot. But he could not be calmed by this. As dear Leo put it, if he had been like a man in a wood from which he knew there is no way out, he might have been able to live, but in reality, he was like a man in a wood who is lost, and terrified by this, rushes around hoping to find his way out, knowing that with each step he is getting more lost, and yet unable to stop rushing about.

At times, he so much envied those people that found nothing false in the doctrinal statements of religion, which he would – unfortunately – almost automatically reject as interwoven with fine threads of falsehood and of impossibility. Following such a faith would have resolved all his problems.

But he tried not to lose his faith in life. He had hope, the most evil of evils, one could say, prolonging man’s torment, preventing him from starting anew. Ever since there has been some form of human life, people have had this understanding of life, and have pursued this life, and have passed it down to him. He was their offspring, nurtured by them, by all those people that managed to live without being overwhelmed by the unknown.

Several times, he would ask himself, whether perhaps he had overlooked or failed to understand something, hoping for some new clue to reveal itself. He could not believe that this state of ultimate despair is common to all; he must have done something wrong. After all, his deductions on the vanity of life cannot be logically unmistakable, for if they were truly embedded in some sort of truth, he would be empowered by it, and certain about it, he would be able to carry out the implications in line with its conclusion that life is meaningless – but a conscious end to life was simply unthinkable for him.

There must be something else. There must be a way to overcome this regret, to grasp the greater flux, to render what matters transcendental.

… In between my fingers, amidst my flesh, no matter how tight I hold you, time is getting in. And it is not death of which I am afraid, but life. A life, which will not be enough. Will anything be enough? Well, if my wattled fingers, despite sticking to the same rubato, halting, tempo, despite them not being able to stroke the keys with much grace anymore, if those fingers produce notes, quivering and clear in the singularity, aches with pure intention, crystallising a unique melody that would once fill down the hallway, then yes, that would be enough. In fact, that would be everything I ever wanted.