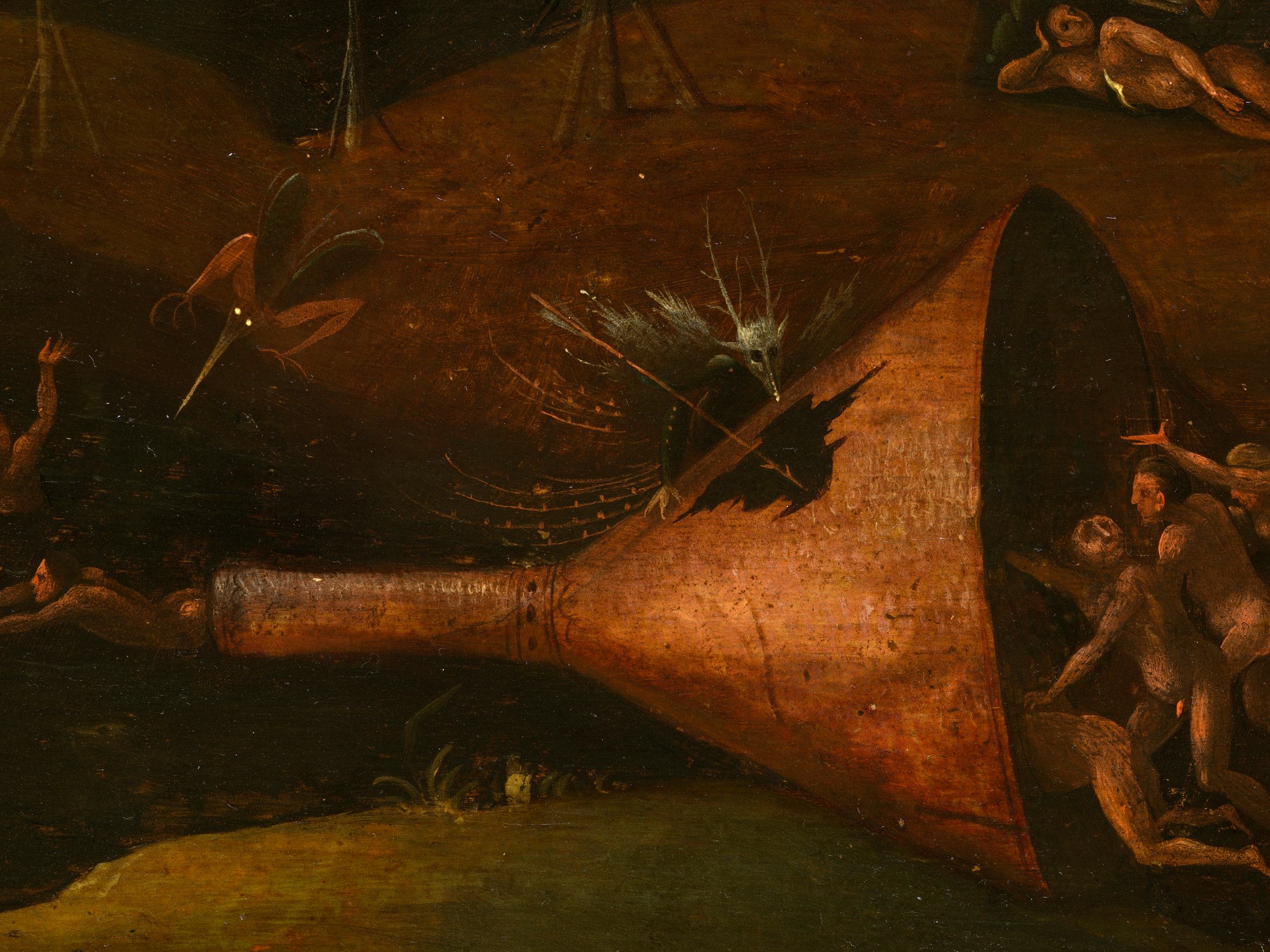 This is a piece about my family's history in relation to the Holocaust, and secrets that were kept from children.

The form is in French and Hebrew, complicated by the fact that my cousin’s handwriting is dishevelled. My eye is drawn to the bottom of the sheet. Beneath the questionnaire is a bit of poetry or prayer. I will give them in my house and in my walls a place and a name that will not perish.‍

We write obituaries for the people who give us life. These are blistering monuments, filled with the accomplishments of the dead. The framed degrees and collections of a grandson’s art. The decades of Saturday night canasta club. The honeymoon in Bora Bora. And we neglect to tack on the weights that make us whole, for fear that someone reading their morning paper will feel unkindly about this person that we grieve.

This document is not that. It is issued by the Commemorative Institute of Martyrs and Heroes. Cousin Arthur, who signs and dates this testimony in August of 1985, reports that his brother was born in Poland in 1940, the first born to Leiba and Simon. Other documents give birth to the boy in 1942; yet others, 1944. I prefer Arthur’s, as it grants his brother more time.

The paper wants to know the circumstances of the death. It’s a curious phrase, no? It has no gender, no care, no caution. And it is here that I am most frustrated because there is little I can make out. There’s a word that looks like despair, and there’s a word that means children. It’s a long sentence with many missteps.

Arthur writes an apology in this box that I think says, “I was born in Palestine.”

What is most striking to me is the third box from the top, where the form asks for the little boy’s first name, and Arthur has left me with a question mark. He did not know his murdered brother’s name, but he was thoughtful enough not to leave it blank. The question was not forgotten. It is just unanswered.

Did he ever hear the name in passing, or were his parents unable to speak it? Did he grow up alongside a ghost, or did he later come across a photograph of a son that wasn’t him? It occurs to me that my cousin may have shared a face with this boy and very little else. They were before and after. I ask too many questions, and I ache for the things he could not begin to know. How deep do we harbour inlets and darting shadows, that the abhorrence of taunting pain means we cannot complete our testimonies as they are meant to be preserved?

Simon and Leiba are listed as survivors in Krakow in 1945, but they never live there again. Arthur has three sons. He names them. Jonathan, Nathaniel, Stefan.

Amy Cook (she/her) recently completed the 2021 Kenyon Review Writers Workshop in Creative Nonfiction. Recent and upcoming publications: TulipTree Review (Disruptors Contest/Honorable Mention) Bird Bath Magazine (January 2022), Superpresent Magazine (winter 2021-22), Apricity Press (2022), Thimble Magazine (2022), Queer Families Anthology. She will be joining the Rainier Writing Workshop at Pacific Lutheran University in 2022. She is the Legal Administrative Manager of Lambda Legal. She was a charter member of the Youth Pride Chorus, as well as a singing and associate member of the New York City Gay Men’s Chorus. She holds a B.A. in Political Science, summa cum laude, with Distinction, from Rider University. Outside of her professional work, Cook is an award winning lyricist (BMI Lehman Engel Musical Theatre Workshop, BMI Harrington Award for Outstanding Creative Achievement) and a marathoner. She is married to lyricist Patrick Cook.