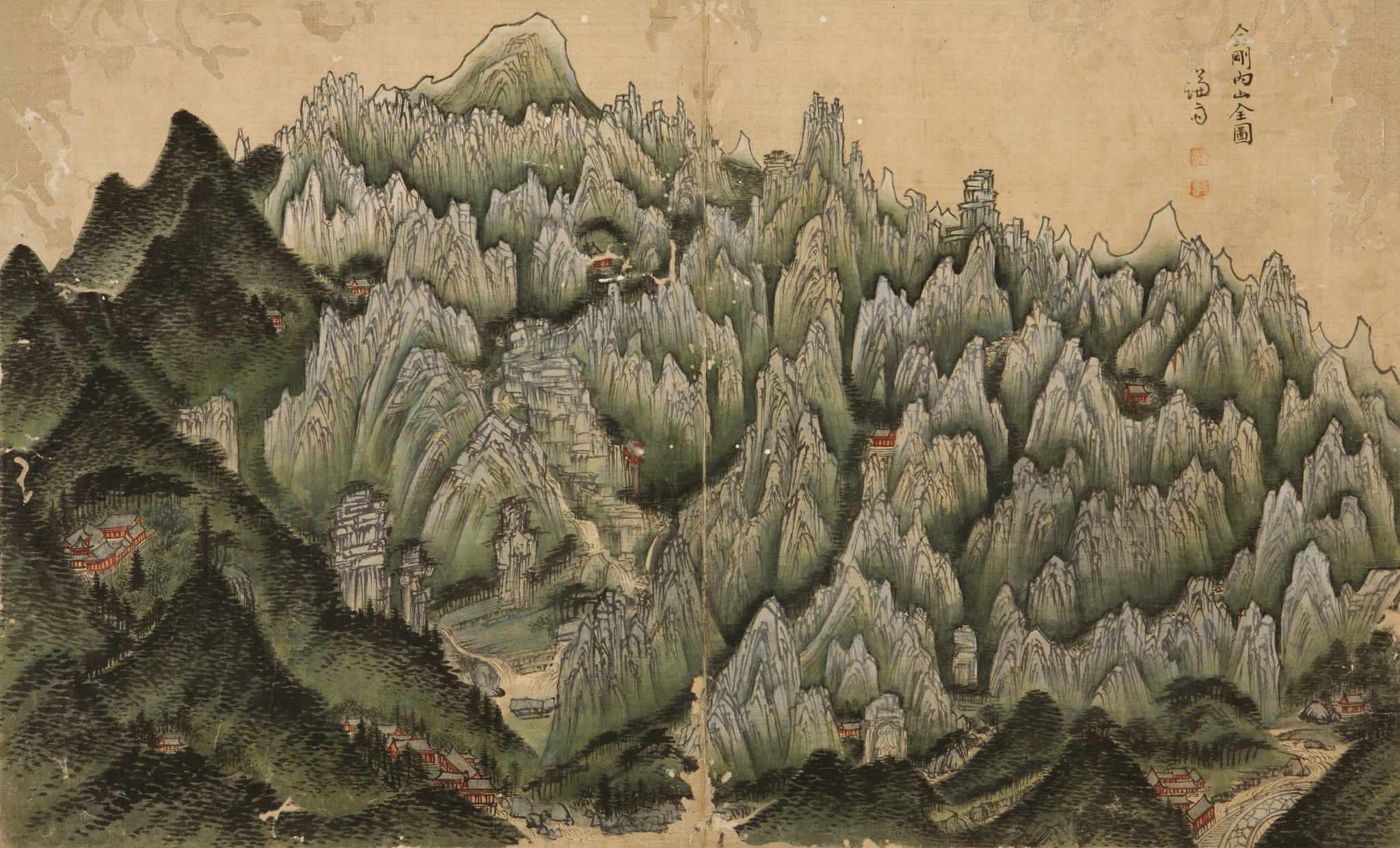 Claws unstretched, wings unfurl
Your scales are sinking into your skin
And I’m still cradling a pearl

The poem, "tears and pearls", is based off of the Korean account of dragons. According to myths, there were "lesser" dragons (imugi) that could only turn into fully fledged dragons (yong) after finding a yeouiju, an orb-like object that falls from heaven.

Lia Park currently resides in the United Kingdom, though she was brought up in the States and was briefly educated in South Korea, where she spent two years prior to moving to England. Her inspiration for writing continues to be centred around self expression and critical observations.