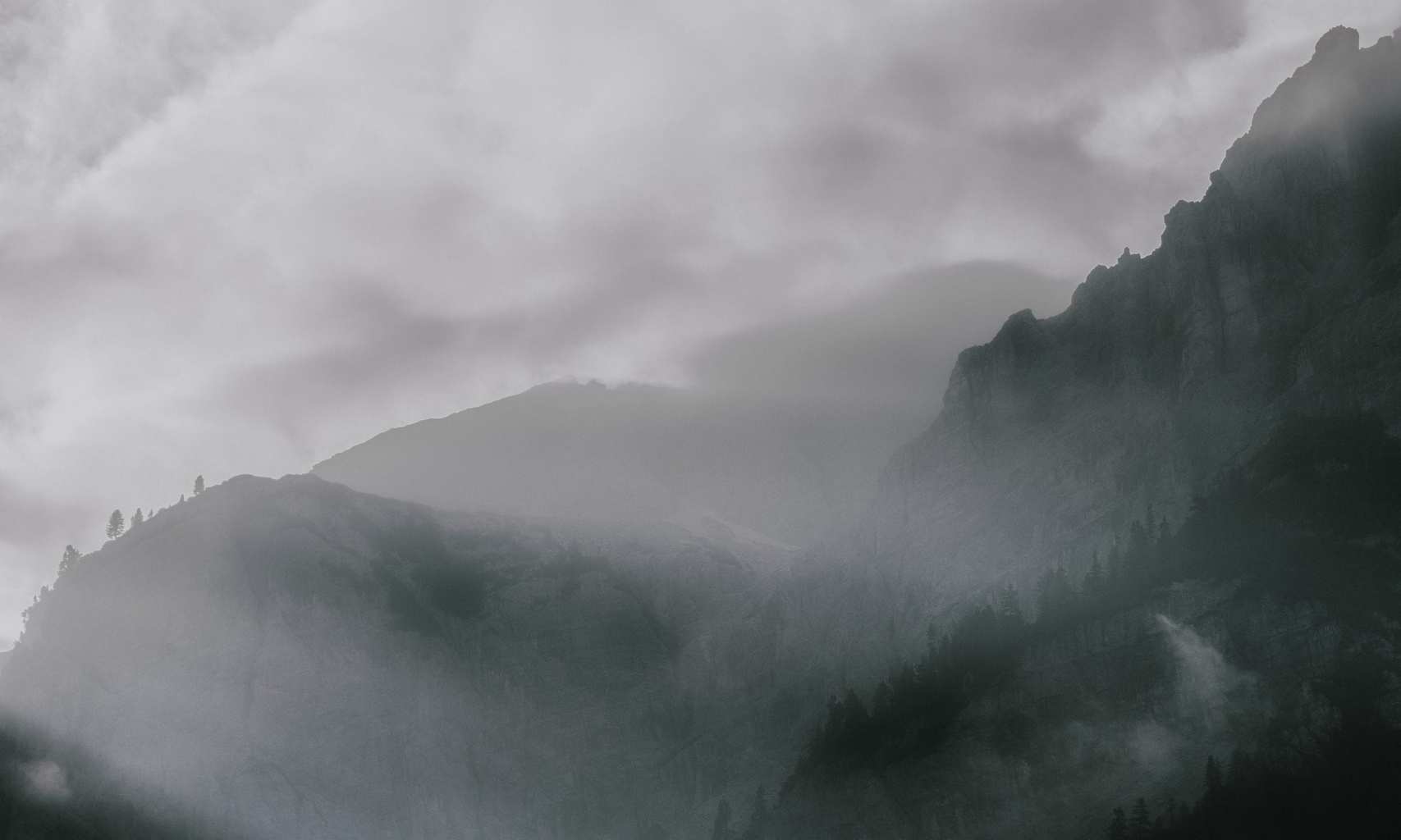 As with most (interesting) concepts, truth is subjected to variable definitions across disciplines, and often even within, the disciplines in question. Despite this plurality of definitions, there do seem to be some common ideals that people subscribe to. For instance, that truth is the negation of falsehood, and that to accept one, simply entails rejecting the other.

At least, that is the face of truth that we see in philosophy, science and mathematics.

But, as you may well know, there are also many other truths, ones which are not partial to such relativistic characterisations.

I will not attempt to cover all of them, neither will I claim to know what they are. All that I will do is talk of one truth that is particularly close to me, and that, is the so-called ‘literary truth’. At this stage you may wonder why I bothered with the above introduction at all. After all, I seem to have already restricted myself to talk of truths that are not mere negations of falsehood, of these putative ‘literary truths’ that are conceptually distinct to the truths of philosophy and mathematics.

If you’ve reached such a conclusion already, the next logical step for you would be something along the lines of the following assumption: the concept of truth that will now be presented to us, is one that will be so gerrymandered, so detached from any ordinary understanding of the concept, that it does not deserve the label that he will ascribe to it.

And perhaps a further thought you might have is: and why would he go to all this bother, just to tag some idea of his with the predicate ‘is true’?

My motivations are simple, and I won’t beat about the bush. I use the word ‘truth’ because it carries with it the strength of conviction. Because it doesn’t merely infuse the idea in question with the thinker’s support (rational or not). But because it asserts that something is the case, and any further discussion on the topic is merely explanation, and no longer exploration.

Now the motivation may seem inordinately strong to some (or indeed, many). How can we compare, you might ask, Godel’s Incompleteness Theorems with the wind stroking Chieko’s hair in Kawabata’s Dandelions? What conceptual similarities (if any) are there between the fact that light is reflected off white surfaces, and the dynamics of eros in Kundera’s novels?

But posing our inhibitions in such a way is to evade the real question. After all, the examples I have mentioned are just that - examples. They are instantiations of truth, but do not tell us much about the concept of truth itself.

Now I do not wish to advance an argument - at least, not a rigorous analytic one. Not because I am averse to the idea of doing so, but I think that engaging in such analysis is, once more, missing the point of the discussion. Instead, I would like to turn simply to intuition, and moreover, to why intuition itself will suffice in our discussion.

There are some of you reading this that are probably already shaking your heads, thinking that I am evading the substance of the issue by deliberating in a vague and inconclusive manner. But fear not, for I too am capable of providing a clear and concise thesis, just as all the scientists do!

Here it is: The intuitive ascription of truth is always dependent on the logical structure of the field under consideration.

Or, put differently:‌ Propositions (that is, truth-apt sentences) are deemed true if and only if they attain some privileged (epistemic) status relative to the logical structure of the field in which they are instantiated.

In other words, a truth of physics is that which we are justified in calling true given the general methodological and conceptual laws governing physics, and so on with mathematics, &c &c.

Now some of you may have spotted that this isn’t much of a thesis at all! In fact, it simply appears to be a fancy rehashing of some platitude (and a philosophically naive one at that!). But bear with me for a while longer.

Let us take our platitude and try to apply it to literature.

As you can see, not much happens here. We’re left as clueless as we were to begin with. And why is this? Well, speaking relativistically, we can see why the sciences and mathematics are easier to deal with: we can decide upon certain fundamentals (e.g. laws of logical deduction, axioms of arithmetic &c &c) and then cross-reference them across different fields. So, in this regard, good(/interesting) physics ought to combine some form of scientific methodology and ontological commitment with strong mathematical foundations.

But we can’t do the same with art. At least not as readily.

People have tried, to be sure. They have spoken of correspondence with psychology - i.e. of literature’s ability to simulate or encapsulate human emotion. They have spoken of coherence with the world, of proximity to reality.‌ But if you’ve every been touched, and I mean truly touched by a piece of writing, these types of explanations will always leave you with a sense of ‘and then what? Is that all there is to it?’

And you’d be right to feel this way. It would be quite disappointing if the value of literature could be captured so simply, and in such a pedantic manner at all.

And this is where I’d like to go to next.

Why is there the assumption that something outside of literature can ever suffice in determining what qualifies as literary truth?

Do we use music as a tool to analyse mathematical equations, or look at practices in quantum physics when evaluating the performance of a psychiatrist?

What we need is some form of commensurability. I.e. a reference point from which it makes sense to even breach the topic of a literary truth.

Let us turn back to Kawabata, and Chieko’s hair, gently flowing in the wind.

Why are you so taken by Kawabata?, the good-willed interlocutor may ask me, and the previously identified insurmountable challenge will surface.

I can speak of the rhythm of his words, the eloquence and simplicity of the ideas that he expresses. The unassuming timbre of his voice. But its not enough. My interlocutor will nod along with a smile because he’s a good person, but he doesn’t know what I’m talking about. How can he?, considering that I haven’t even scratched the surface of what drew me to Kawabata.

And I can continue enumerating virtues of Kawabata’s authorial spirit and technique in this way, but they will all miss the mark.

Perhaps, if my interlocutor has read a lot himself, he can try to imagine what I’m referring to. And perhaps I can use shared experiences to help him do so. I might, for example, say: Do you remember that one time on that hill in Florence? When the sun fell behind the buildings and washed the whole city over with its dying hue? That is Kawabata, and those are the feelings that his words procure. And he can try to reconstruct the scene. And depending on the strength of his imagination, he may discover some relatively appealing conclusion. But again, this is not what the truth that I’m referring to is. This is not Kawabata’s Chieko. This is something entirely different. Structurally similar, perhaps (due to the fact that it is expressible via the same medium), but in essence, it is different. And when we are talking about truth. About certainty. About the absolute satisfaction of a principle, a structural similarity will simply not do.

No. There is only one thing my interlocutor can do, in order to understand what I’m saying. And that is to explore this truth, this literary truth, from within its field of reference. And perhaps the best way to do this, is to go back to Kawabata himself, and hear him speak the very same words again…


[Disclaimer: The above essay does not tell you how to find out whether something is a literary truth or not. It simply tells you that literary truths exist, regardless of what pesky philistines may have to say to the contrary…]