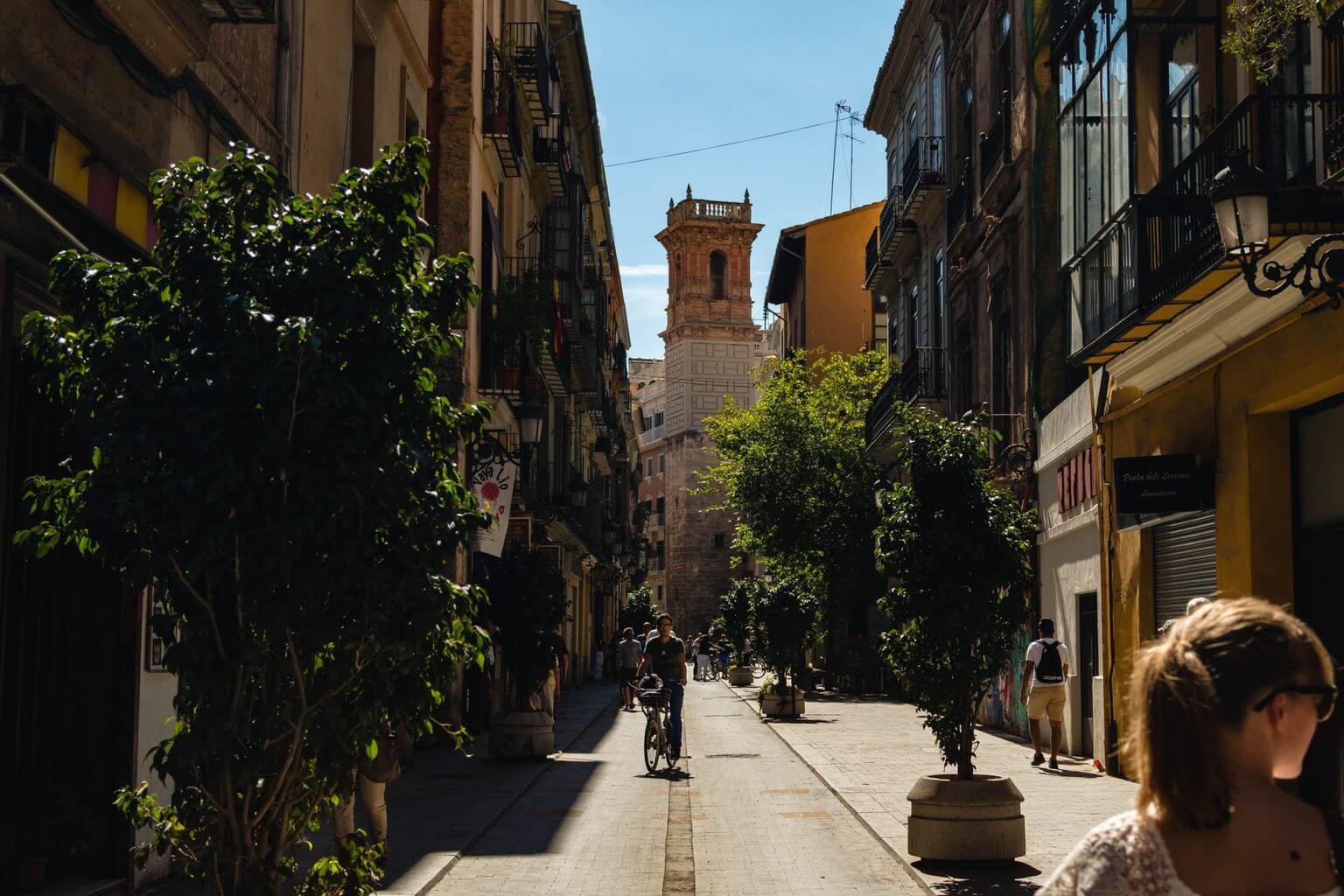 In 1980 I left my country and my family. I fled to Spain because I heard they were accepting Iranian refugees. I thought I could change my name from Mariam to Maria. A new name for a new life.

I came to Madrid with a bag full of clothes and books. I worked as a maid in a doctor’s home, mostly cleaning and pouring wine at parties. I had a small, dark room in the far corner of the flat.

For my first year, I had no one. I spent many hours teaching myself Spanish. Often, I would go to the cinema in Malasaña. The owner liked me, so I didn’t have to pay for a ticket. “Adorada,” he would call me.

In 1982 I read in the newspaper that my father was hanged in the streets of Tehran. All the imprisoned governors were. When I was a little girl, he told me reading was a way to speak to the dead.

The next year, I fell in love twice: once with Alejandro, and the other with the poetry of Antonio Machado. I devoured the line: “Those who speak to themselves secretly hope to speak to God.”

I adored Alejandro more than I had ever adored anyone. I left the doctor’s home and moved into his apartment in Chueca. He owned a small wine bar right down the street. I worked there as a bartender. He taught me the joys of eating and drinking well.

He asked me what it was like to live through a revolution. I told him that I felt the same way about the revolution as I did of my family: I just wanted to be left alone.

In 1986 Alejandro and I went to see a woman play guitar. She played so beautifully that we both cried. While she was playing, she looked into the audience at her daughter, who must have been only two or three. I will never forget the way they looked at each other. I wanted one day to write a poem that felt like that look.

In 1988 I was walking on the street and saw my sister. She cried and cried. “I heard you were here,” she told me. “You never told us anything. You never wrote us a letter.” She fell into my arms. “You forgot us so gracefully.”

A Book of Thoughts