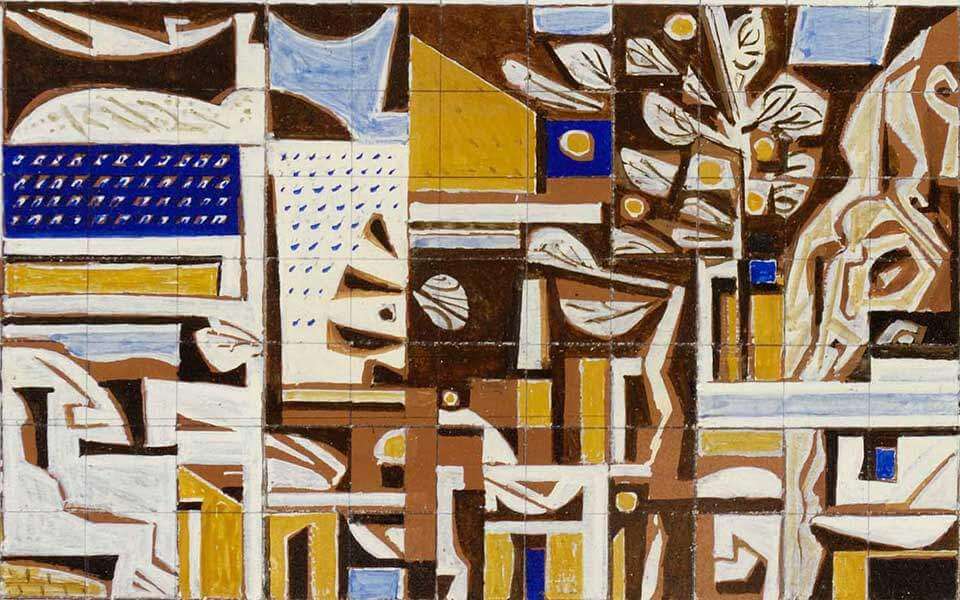 They lie in beds that sleep can’t reach. Can you see them? Their bodies, still. It is against them that life echoes, writhes. Stripped of gaze, stripped of fear. A senseless waiting on the marble slab that never became nor was ever meant to become lamentation. After all, the end was stripped of meaning, for nothing has ever started for them, in those empty rooms.

In the morning mist, light condemns darkness to death, which sinks into the fickle colours of the landscape. It becomes a quiet voice consisting of trills of souls, like dirges or lullabies. And a smouldering hope that all might begin again from nothing, just as every March, a new world turns green.

‘Everything is saved, yet all is lost’, he answers confidently and chuckles.A bee is circling round him. He wafts it away. It comes back and sits on his shoulder. Time stayed stile and everything was sending out a calm of eternity. Suddenly his head went up, his hand turned the page, the bee flew. The moment shattered. And I who had believed so much to its eternity!

Blurry eyes, cheeks burning. Our bare feet will step into the dark abyss. We’ll remember the tall figure in the rain, the brittle words of a song, the lilies in the frost, the first snowfall. But time will come, as water will flow, and we’ll become drops without memory. Just before that, we’ll stand behind a wall. And when they will ask us. Did you live? We’ll say yes. Again and again! And we’ll be lost.

‘Is that enough…? The unbearable lightness of being, that is.’, I wonder.

The soul grows fierce in life's joyous dawn. How glowing, how bright, are the dreams of the future, while its sorrows remain transient and light, shrinking against the shine of the horizon. This great world feels so small, as the rays of light, the shadows of darkness rolling down like a scroll, ready to be conquered…

Yet, the moon persisted and is going to persist, with great ease, indifferent as to whether they have really been conquered.

Little does it matter.

‘It can’t be it’, I whisper with conviction.

Youth is not but a loan – one shall not make it wasteful and no unsowed seed shall be allowed to make a famine, where abundance lies.

For the end goal is not only to find truth – no matter how dearly you hold to it, how enlightened you feel, it is doomed to be lost with you. The only catharsis in this noble effort to transcend time can emerge from creating truth. And there is but one truth. And that is life.