In a knot of time
|
Vasiliki Poula 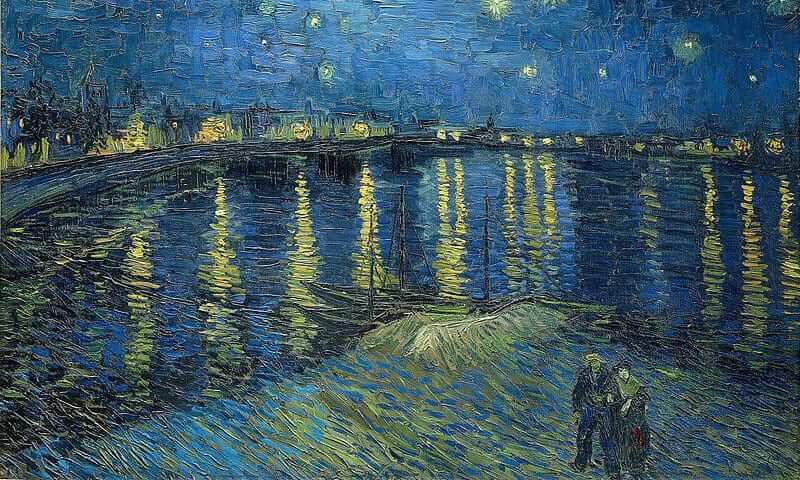 There is no rest for the weary
The day is harsh and tomorrow foreign
And even when night invites to repose,
They lay their bodies down
They pray and they pray

Their words pile upon the stars, those dying bonfires
Beware! Upon their death rattle,
They turn into whirring fragments
They claim the sky
Only to vanish with ease
In a smoke that sears the eye

They sink into the liquor of indolence,
As all things do,
Into a soft caul of forgetfulness
The flesh is willing, but the spirit is weak
Left aghast in an eternity of feasting

And the stars were given names
One by one, in memoriam
Lest anyone forget
That even the sky disappoints

Still, darkness comes no nearer
It enlarges its blank dominion
There is little shelter, no answer
Only a flagrant nonchalance
Layer, after layer,
Coldness comes

Do I hear birth?
Or death?
The long dark’s breath?