How We Remember The Dead
|
Oisin Breen 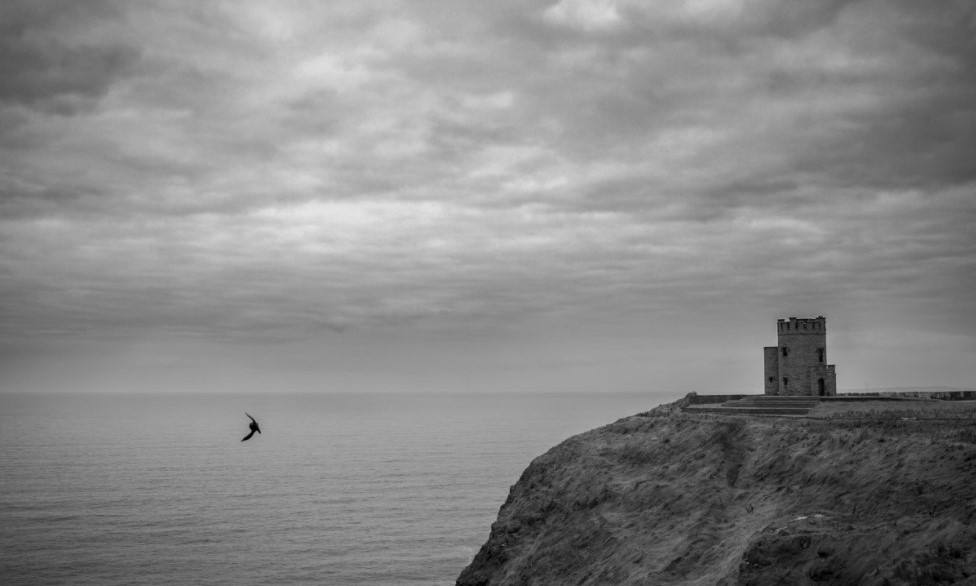 How We Remember The Dead

I once saw the face of God here,
Here among the dead,
Where Ailill Angubae, brother of Eochu Airem
Split himself into sherds, and left a part of himself,
Always watching over their mother’s grave,
She who died of grief and memory
After the burning of her second son.

And here Ailill still stands vigil and once
Among the silent stones I saw him Godstruck,
And his was the face of God,
His lamenting voice:
Love.

Yet when we spoke he laughed
And told new stories about her
As if she were still alive
And he couldn’t stop smiling.

Then the curtain fell. The committal.
Then he fell. He snapped;
he, a twig under the hunter’s boot;
he, a reed torn by a careless child;
he, later gathered by a mother duck
to build a nest for her young;
he, bereft of she beyond forgetting;
she who had, through illness,
long since forgotten him,
she whose love was without end,
until it was pregnant with ending.

And he fell
Motherless
Motherless
He fell
And I have never seen anything so beautiful.

The poem above is inspired by the tale ‘Tochmarc Étaíne’, meaning ‘The Wooing of Étaín.’ An early Irish mythological text, it tells of the lives and loves of Étaín, a beautiful mortal woman of the Ulaid, and her involvement with Aengus and Midir of the Tuatha Dé Danann.

Petros and the Anatolian Wolves