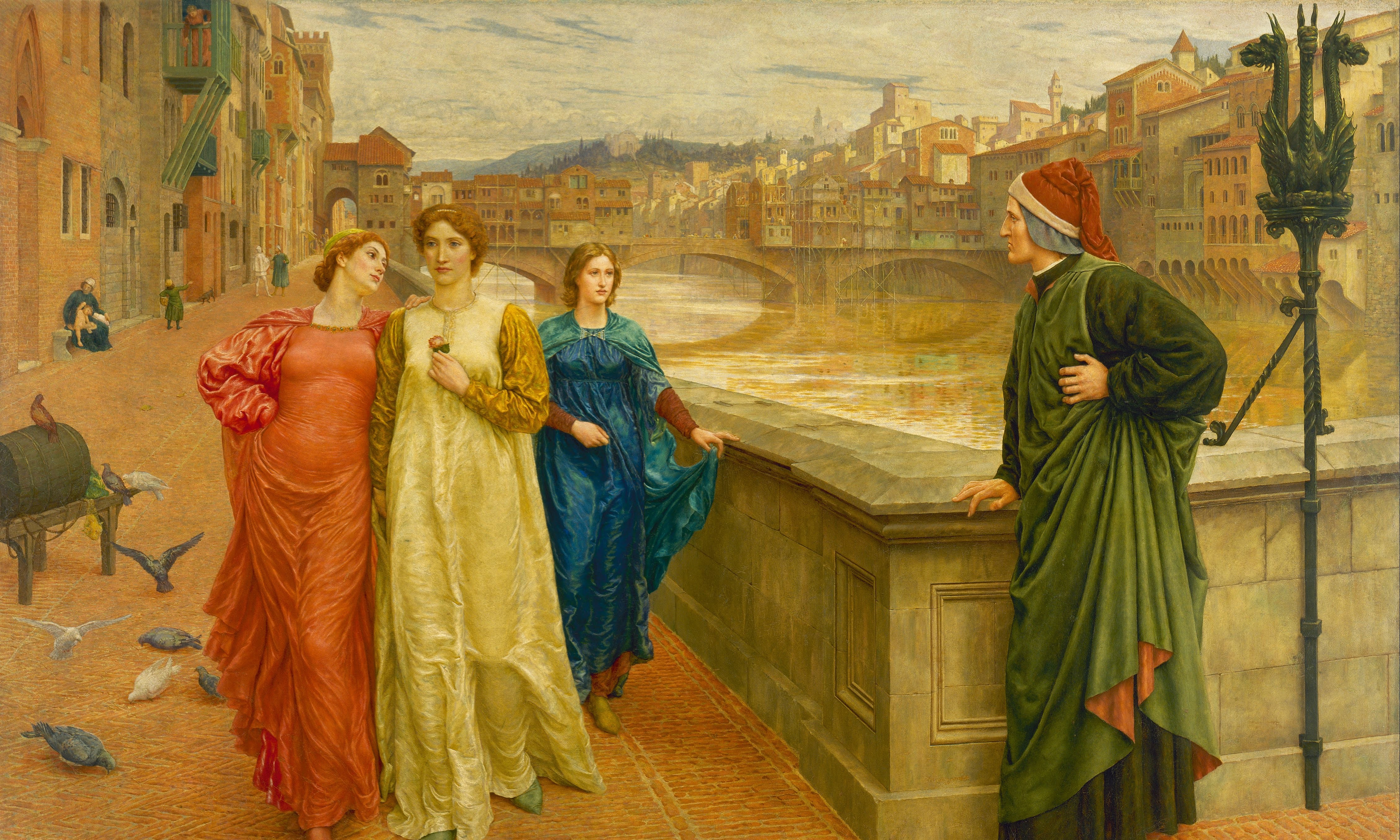 Two prose poems seek to reimagine the setting and circumstance of bleeding vegetation in Dante and Virgil. Dante breaks off a branch from a bush in The Seventh Circle of Hell (Inf. XIII) and understands that his thoughtless act of procrastination causes unbearable pain. For Dante this motif didn’t come out of nowhere. His alter ego, the roman poet Virgil, has his hero Aeneas perform the same mischief somewhere in Thrace (Aeneid III). The poems retell these events, though cannot possibly reach beyond modern individuality. So, if there is a sacred message from the bleeding concerning Aeneas’ sacrifice, or a prophetic message concerning Dante’s path forward in life, we could only discern it through the act of reading a community of common destiny into the hero’s faithful grabbling with these pathetic moments of existence, completely consumed, by pain and by embarrassment. The poems were translated and partly rewritten from the Danish by the author from his book Drømmetræet (Det poetiske bureaus forlag, 2021)

Aeneas stood on a hilltop, looking out over the Thracian

landscape where he intended to build a colony

Among the myrtle bushes with their pointed thorns, he made an altar

to consecrate the place with prayer and sacrifice

Aeneas would cover the altar with a foliage

for the land to grow and yield crops

He stood on a hilltop, looking out over the Thracian landscape

and broke a branch off a bush with red berries

real blood, he stood with the branch in his hand

looking out over the landscape, Aeneas was confused,

and shaken, and he took it as a warning

but he did not know about what

There came a breeze from the sea, and he ignored

for a moment the blood on his hands

sacrifices were to be made to the gods for the dead,

but what to do with bleeding branches

one cannot not adorn the table of the deity, clad with bleeding branches

what sacrilege, what frivolity!

Aeneas tore a new branch from the bushes

sitting in the ground by the hills of Thrace

only as you got closer did you see

their thorns sticking up in the air

took a wrong step in this realm of sorrow

or tumbling as if hit by a sudden wingbeat

sent by an unknown fate

When Aeneas tore the third branch, a voice was heard from below

choked with tears like time itself having become prematurely old

a voice one would not hear in passing

but here, with Aeneas standing on a hilltop

looking out over the Thracian landscape,

all alone with his will and his intent, he could not miss it:

"I am Polydor, I found my death in this landscape

spears and knives and arrows from soldiers' bows

why do you tear and rip my impoverished body?

Leave these coasts, the soil of this greedy land

where the Trojan king's soldiers attacked me

and tried to stop the flow of blood through my heart

just to fawn upon Agamemnon the king.”

but now sacrificed for Polydor.

Suddenly there was a choir of women, hair hanging loose

the air over Thrace 's blood fields resounding their voices

and up against the sky’s silent wall of eternity.

And as soon as the wind was to be trusted,

Once upon a time we were men

Dante was on his way through the seventh circle

a dwelling one reluctantly approaches, reportedly the most violent place

in the known regions of the universe,

and assumingly in the unknown regions as well

Here gathered all humiliation, as a metaphor

for the non-existent in an ideal world,

created by Plato in a parable

in The State Book VII,

here, the cause of all pain, the bankruptcy of all lies

all this crying and lamentation, unbearable after a short while

All this Dante heard. There were no one there

so, he began to wonder who was suffering so ungodly

and none of the thoughts that came to him, he liked

At one point, Dante took a branch from a bush with thorns

in distraction one takes a twig or a leaf of a tree,

because destruction comes so easily in distraction

one think breaking off a branch

doing nothing but slowly growing

where no one even comes or goes

comes at no cost, but it does.

To Dante this kind of procrastination

was a necessity, everything around him was so ugly

that it threatened him with its ugliness

and the sound of broken bones that could be his own

and its lakes of phlegm and excrement

all that belongs to life, that life keeps hidden

It would have helped him to endure it all,

this simple act of procrastination

if not for the rush of pain through the firmament

in the outer circles and the inner circles

in the vault and in all its joints, in the ores

and then the bush began to bleed, and speak:

"Have you no compassion? Why are you tearing at me this way?

Once upon a time we were men, though if we had had

the soul of a snake, you would have taken better care.”

The bleeding bush snuck away across the ground

though the nothingness of Hell made him wonder

if you could talk of time and space at all

since nothing here moved in either

but only well beyond them, in a pain to be disturbed

only by acts of procrastination from the uncaring

but an uneven mix of words and blood.”