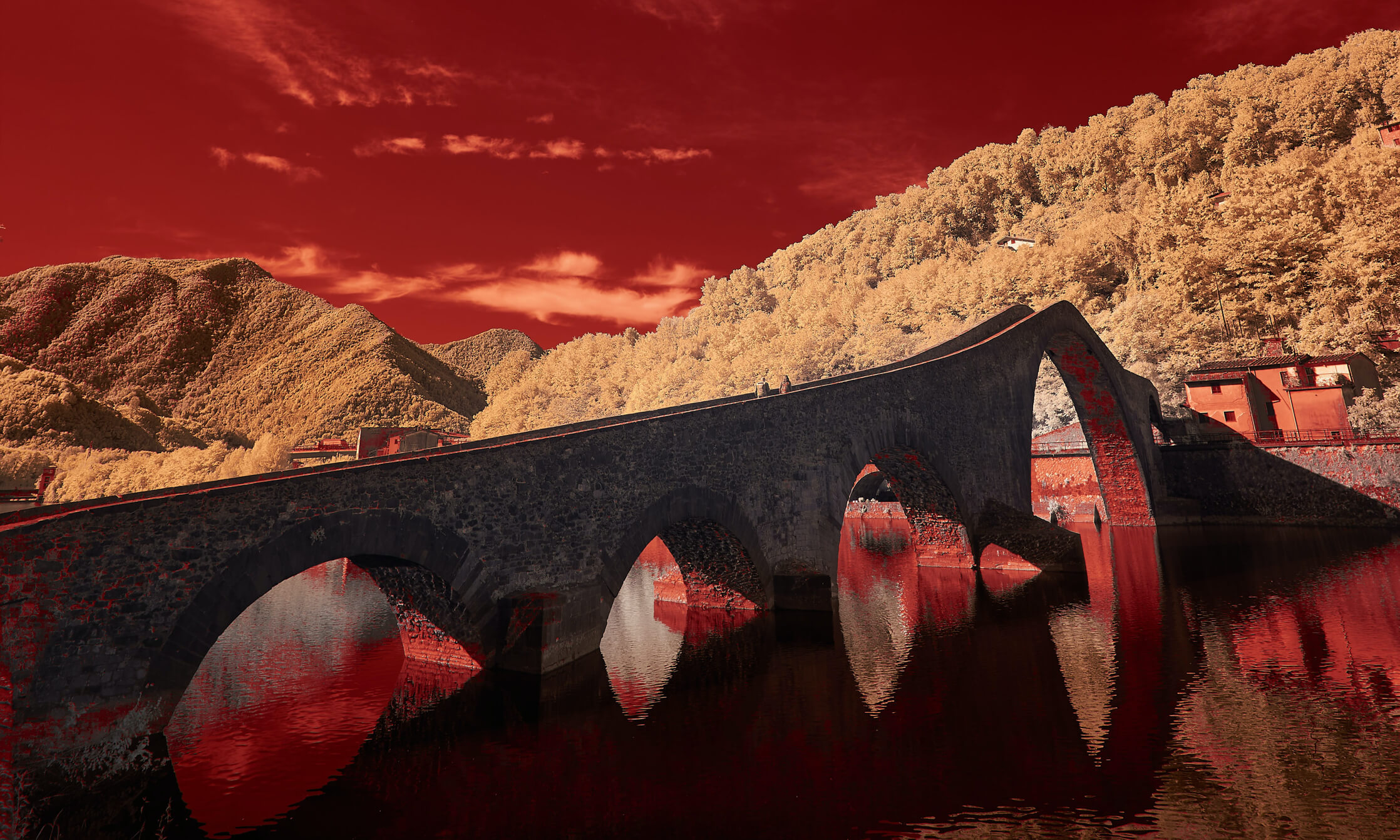 After visiting the Gallery of the Academy in Florence…

O! King of time and fortune,
Listen, for I’m losing sanity
In seeing how, to a face sculpted
In white stone and beauty,
The centuries have been promised,
And not dust nor the obscure crack.

Well, for me there is no justice,
Since you gave to the walls of Babylon,
The ancient Pharos of the Egyptians,
And the tall guardian bronze of Rhodes,
The unpostponable end of sand,
The A and the Z of all things done.

But I notice then,
And this makes me weep!
That a woman made of stone,
With ornamented arms,
And eyes entirely in vain,
Fusion of the chisel and the human hand,
Imitates the beauties given to your genius,
And glides through the days with no agitation.

For if time removes the woman,
And grants light to the infinite marble,
Who will avenge the disorder
Of women and replications
Of unworthy extensions?
‍

They say a day upon you is like a thousand years
And a thousand years like a day;
Here is the law you wisely engraved.
I don’t know if this injustice falls to your hands,
Or to the woman you skillfully designed,
Yet I apologize for such transgression,
And suffer the injustice as if it were only mine!

His is the dress weaved in the loom of ways,
And his is the shroud that veils the voice of day.
‍

And in this alchemy of destinies,
Like Penelope, he unravels and resumes in the morning;
Once again in the shadows and on windows,
The subsequent dawning.

The gold that is brightness,
The punitive bolt and fire,
Are all doings of its hand, that respond to its taste
And glow with no rest.

Yet it’s not Law in every case,
And like Góngora and his flowers,
Even in the dresses of the day
Exists the discrepancy of fate:
There are dusks that embellish life,
And others that imitate death.

My last evening; which one will it be?
Abrupt slope on which I’ll slip,
Like the sun, to my permanent sleep?

Recalling a Poem by Emily Dickinson

Beside the Recoleta Cemetery in Buenos Aires stands the city’s oldest planted tree: an Ombú.

With time a marble garden sprang
Beside this wooden pillar
(Which counts of life three centuries),
And now tells the nation’s stories:
‍

Generals, poets, and statesmen,
Every name of every book
Lies in these sepulchral rooms
Of blind windows and silent stairs.

But resting in the shade,
And gazing at each cross,
I recall a certain poem
And a certain verse,

And I think about the days,
And the planting here of a tree,
And there, the eradication of a man.

When Man was not but found in those who lived