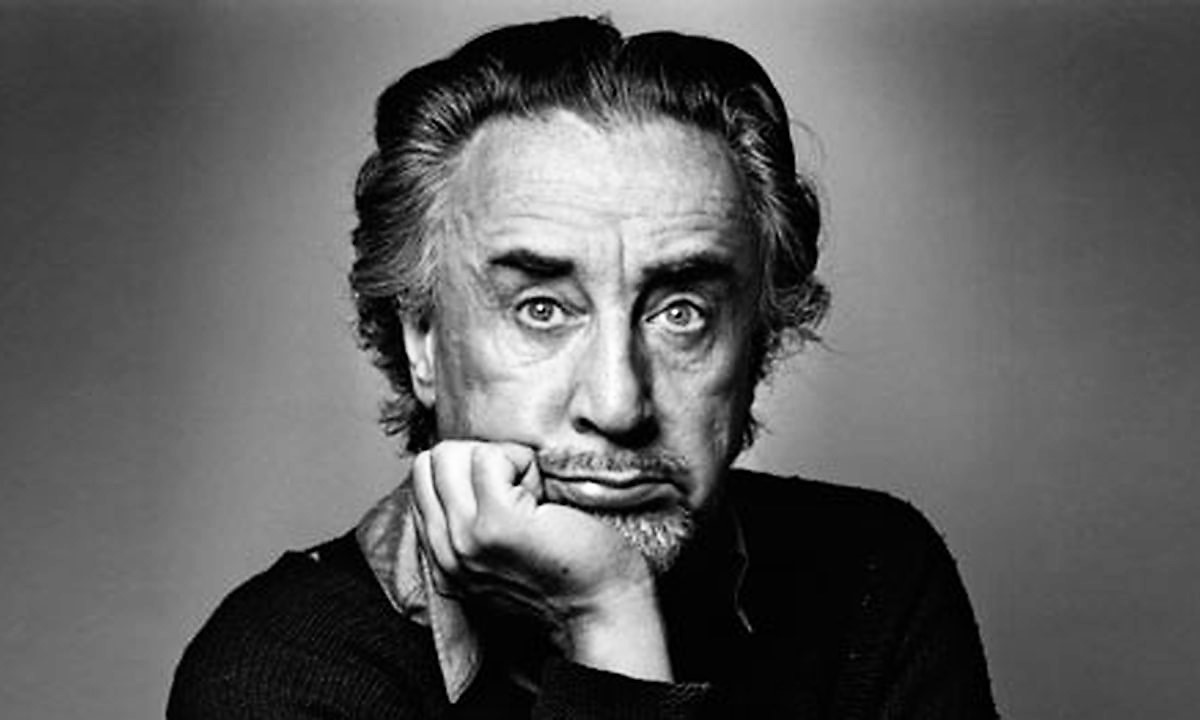 Welcome to the third episode of ‘Cultural Obsessions’, a series organised for Meltemi Podcast, the official podcast for La Piccioletta Barca magazine.

In this episode, Eleonora speaks to Eponine Howarth on one of her Cultural Obsessions: diplomat, writer, film director and World War Two pilot, Romain Gary. Born in Vilnus in 1914, Romain Gary moved to France as a teenager. A master of multiple personae, he was a decorated hero of the French resistance, worked in the French diplomatic service, became acquainted with Hollywood while Consul General in Los Angeles, and is the only author to have won the prestigious French literature award, the Prix Goncourt, twice (impossible according to the rules).

We will discuss one of Eponine’s favourite novels, ‘The Talent Scout’. The story is set in an imaginary South American country ruled by a ruthless dictator called Almayo who decides to have a convoy of visitors (including acrobats, a talent scout, his mother, and his fiancé) executed. The book touches on themes including morality, human nature, God and the Devil, the nature of autocratic regimes, means of finding legitimacy, and American foreign policy. Our guest confesses finding a certain comfort in a shared despair for the state of the world, politics, and humanity.

If you’d like to read more about the greatest literary conman: https://www.bbc.com/culture/article/20180619-romain-gary-the-greatest-literary-bad-boy-of-all

Hear Romain Gary talk about the Talent Scouts (in French with subtitles): https://www.youtube.com/watch?v=ixhWfHghJQA

Learn more about his relationship with American actress Jean Seberg (in French with subtitles): https://www.youtube.com/watch?v=b2JkLnvHbgs

Or watch the trailer of his film ‘Kill’: https://www.youtube.com/watch?v=awRAUcJ_yTg

Eponine Howarth is one of the co-editors-in-chief of La Piccioletta Barca, as well as editor of fiction, essays, and poetry.