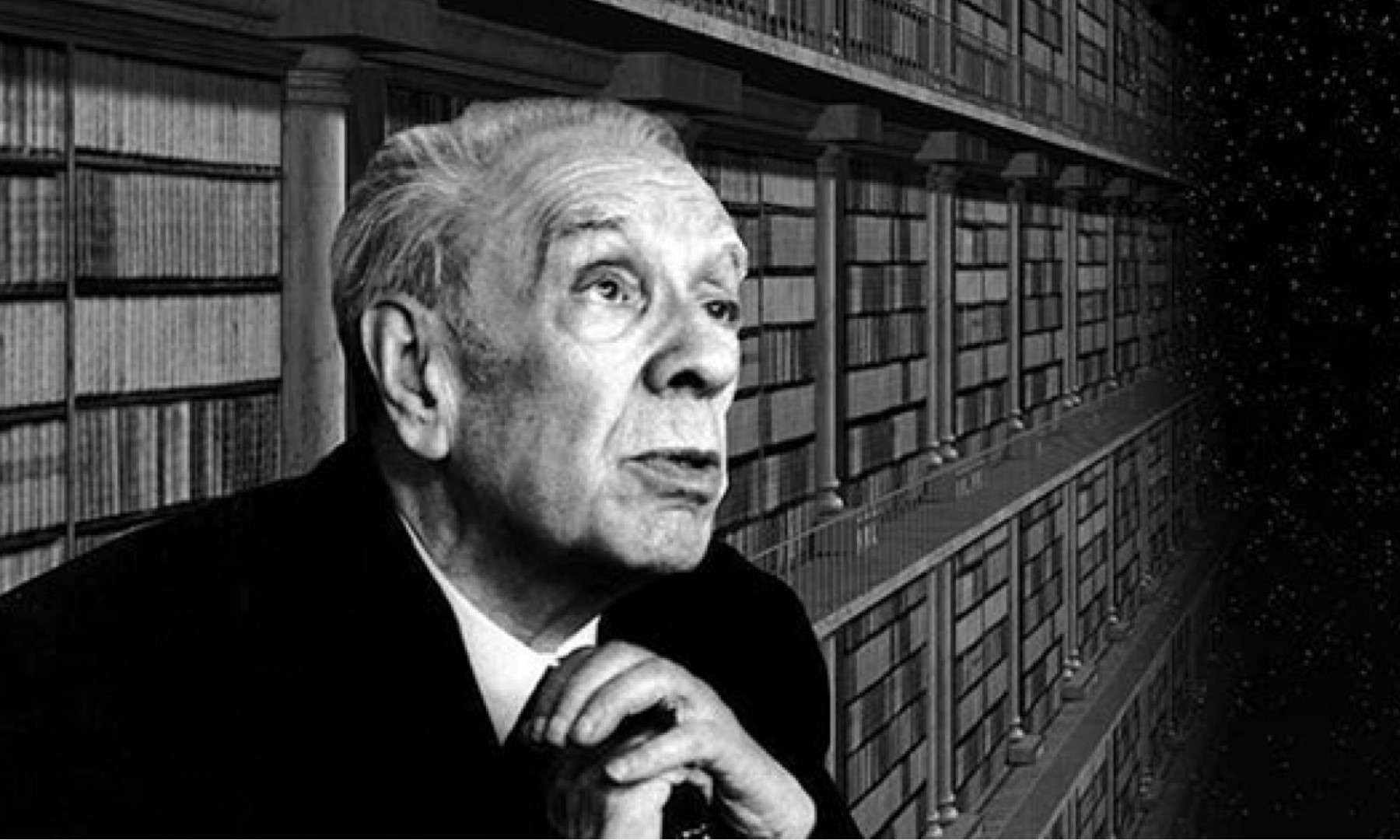 Welcome to the first episode of ‘Cultural Obsessions’ a series organised for Meltemi Podcast, the official podcast for La Piccioletta Barca magazine.

In this episode, Eleonora speaks to Facundo Rodriguez on one of his most prominent Cultural Obsessions- author, poet, philosopher, Jorge Luis Borges.

This Argentinian, controversial, cultural figure has marked literature and poetry with his innovative style intertwining philosophical themes and the fantasy genre. To most of us he’s known for his short-stories, such as The Aleph.

However, Facundo’s take for this episode is slightly different. This author has had an enormous impact on both Facundo’s personal and academic life. This is at the core of this conversation, and informs a completely new reading on the author.

Facundo’s own interest in both poetry and philosophy motivates his understanding of Borges, focused on Borges’s relationship to philosophy and literature and their interaction. We delve into ‘Feeling in Death’ (Sentirse en muerte) from El Idioma de los Argentinos as well as the poem ‘Inscription on any Tomb’ from Fervour of Buenos Aires collection.

We also touch base on ‘New Refutation of Time’, which provides more context on Jorge Luis Borges’s literature. Tune in to discover more on Borges, his literature and how much he has been the figure of Facundo’s cultural obsession.

If you'd like to read an article that Facundo wrote on Borges and Carriego as mentioned in the episode, here's the link https://www.picciolettabarca.com/posts/your-secret

If you’re interested to find out more about Borges, other podcasts that can be of interests are: https://www.bbc.co.uk/sounds/play/b0076182 http://historyofliterature.com/tag/jorge-luis-borges/ (as an interesting listen for authors who have written about Borges). For a French speaking audience https://www.franceculture.fr/emissions/series/jorge-luis-borges. On the short story collection: Ficciones (If you want to have an in-depth analysis of the short stories) https://soundcloud.com/thecasualacademic/episode-4-narrative-pathways-alternate-histories-in-jorge-luis-borges-fictions Hearing Borges’ words in translation read by famous authors: https://play.acast.com/s/guardianculture/will-self-reads-on-exactitude-in-science-by-jorge-luis-borges https://www.newyorker.com/podcast/fiction/mohsin-hamid-reads-jorge-luis-borges.

Eleonora holds an MA in History of Art and a BA in Modern Languages. Having always loved reading, she's taking the plunge and started writing. A strange character indeed, mostly known for making absolutely appalling jokes, she loves going to the seaside throughout the year, not only during the summer. Her interests vary from very basic tv to highbrow films. She promises good chat, but can't promise great literature. || After graduating from LSE’s BSc. in Politics and Philosophy and MSc. in Political Theory Facundo is looking forward to starting his MPhil. in Philosophy at Cambridge. He grew up near Buenos Aires, where he wrote his first poems trying to imitate Borges, Vallejo and Paz; now, in London, he poorly emulates Lope de Vega’s verses.