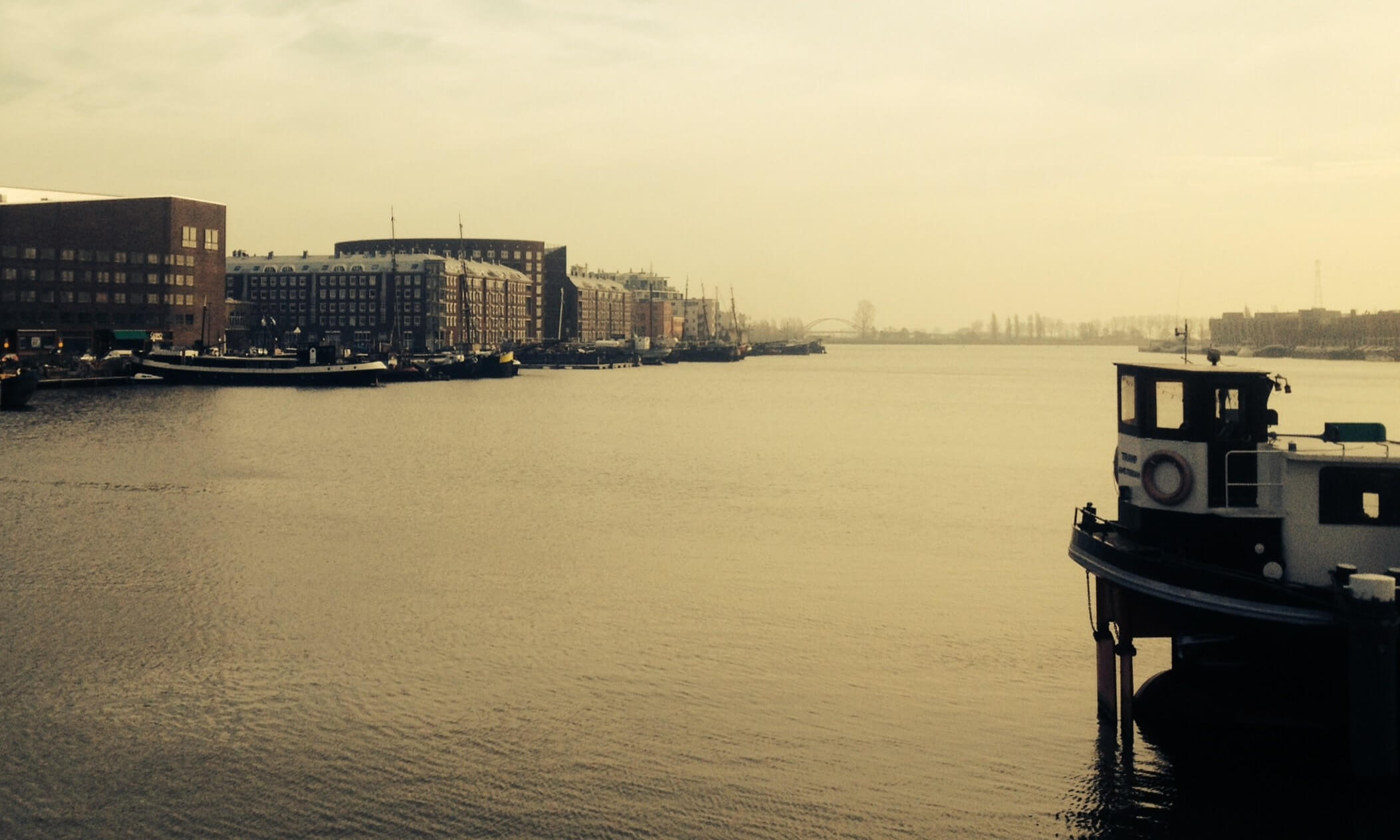 I come to see you pass, everyday,
Enchanted little steamboat always far...
Your eyes are two blonde captains,
Your lips, a fleeting red handkerchief
That waves in a blood stained adieu!

I come to see you pass; until one day,
Inebriated in time and cruelty,
Enchanted little steamboat always far,
The evening star will depart!

The tackle; winds that betray; winds
Of woman that’s passed!
Your cold captains will give the order;
And I’ll be the one who departs...

For many years I have turned to this poem just to read that metaphor which I find one among the most beautiful: the brief lips as the fugacious red handkerchief; the impression of space into time, taking advantage of the coincidence in forms and turning the material reality into a spiritual one. Un brevísimo pañuelo rojo... que ondea en un adiós de sangre...

The steamer had always been for me the woman that occupied Vallejo’s mind until he ran out of patience. Today I cannot unsee that Vallejo is talking to a ship. Had I thought back then that Vallejo was putting the qualities of feminine delicacy into a steel boat, I would have thought of him a brute, but my books have changed... There’s this sonnet by Wordsworth that says:

With ships the sea was sprinkled far and nigh,
Like stars in heaven, and joyously it showed;
Some lying fast at anchor in the road,
Some veering up and down, one knew not why.
A goodly vessel did I then espy
Come like a giant from a haven broad;
And lustily along the bay she strode,
Her tackling rich, and of apparel high.
The ship was nought to me, nor I to her,
Yet I pursued her with a lover's look;
This ship to all the rest did I prefer:
When will she turn, and whither? She will brook
No tarrying; where she comes the winds must stir:
On went she, and due north her journey took.

I see Vallejo’s poem as an extension to Wordsworth’s lover’s look. Vallejo’s steamboat is attractive and cocky, Wordsworth’s ship counts with the elegance of distraction: the Peruvian takes pleasure in the passing spectacle; the English suffers the impossiblity of transcendence.

A crossed authorship of these poems would have been impossible, and as I see it, none is superior to the other, but they are the same thing in two times and two different places.