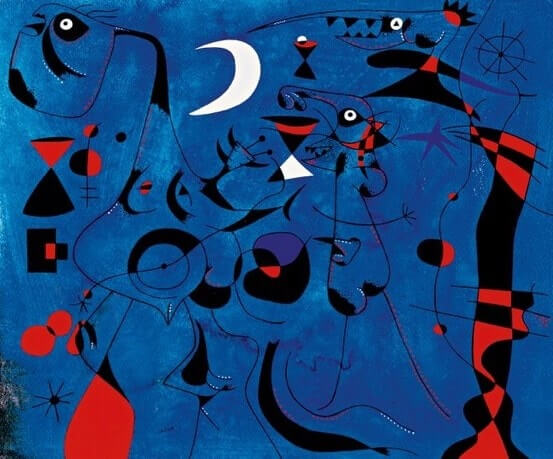 The Arts march in parallel lines and it is because they do not touch each other that they are strengthened: herein lies equality. Music cannot be painting and painting can be no music. The sculptor has trouble providing flexibility, movement, delicacy to a stone, while a painter has to deal with putting depth on a flat surface. That is to say, each discipline deals with its own restrictions, and this limit is what defines each of them. Pretending that an art can take over the task of another discipline is foolish. It is like putting wheels on a ship and dragging it down the sand for a tour round the beach.

Now, what is the matter with film? Film believed she was heiress to all which the other arts had achieved, and in trying to build up the fronts, she never again laid eyes on what she sought to protect in the first place. When they write a good script they do not achieve the variety of a play; they stand on photography and we see an empty painting; they seek character development and what is created is nowhere near the profoundness of a decent novel. And so, out of many bad things that pile up and are stacked in vanity, we achieve a great bad thing. Film ended up being the mirror in which all the main arts were reflected.
Ah! But Cassavetes! It took him only one film to realize that with the camera he could not create from scratch, and that in filming two characters, the wind would waft through them in an unexpected manner, and that a bird would fly when it shouldn’t, and that when a woman was sad, there was no technique for an actress to be sad from her diaphragm — rendering herself to pieces as Kipling would have wanted —, but only that certain gestures impossible to foresee would appear. All which Welles sought for: “If we are lucky, all our film will be a series of divine accidents”.
And what happens? They call Cassavetes independent for filming real spaces and nonprofessional actors. Of course he did! It is film what he was doing! And he might have thought I must make something that cannot be said, nor painted, nor played! How else could he have told the ending scenes in Opening Night? What Bresson demanded from his actors, or Pasolini from the setting, that is just to be, Cassavetes requested it from the world. As an Argentinian romantic once wrote, the most subtle effects of art are achieved with the simplicity with which a woman changes position in her sleep...

Cassavetes never thought of his discovery in an intellectual manner. He could not care less about academic discussions: he continuously said that film for him was unimportant. He did not care about the lighting and composition of the shots; nor about the fact that his characters’ reactions were always very improbable; he did not mind sticking two visually similar shots together causing jump cuts: and I believe he was not even aware of the existence of the problem of continuity. He said, “As a matter of fact, I think I am one of the worst directors around... but I do have an interest in my fellow man”. Cassavetes did not want to catch immediate impressions, the noticeable. Instead, he filmed emotions and spirit. And if he did care about those issues, it was just as long as they did not interfere with his subject, which was people.

On Truth & the Role of the Historian

The Waltz of Missing Words